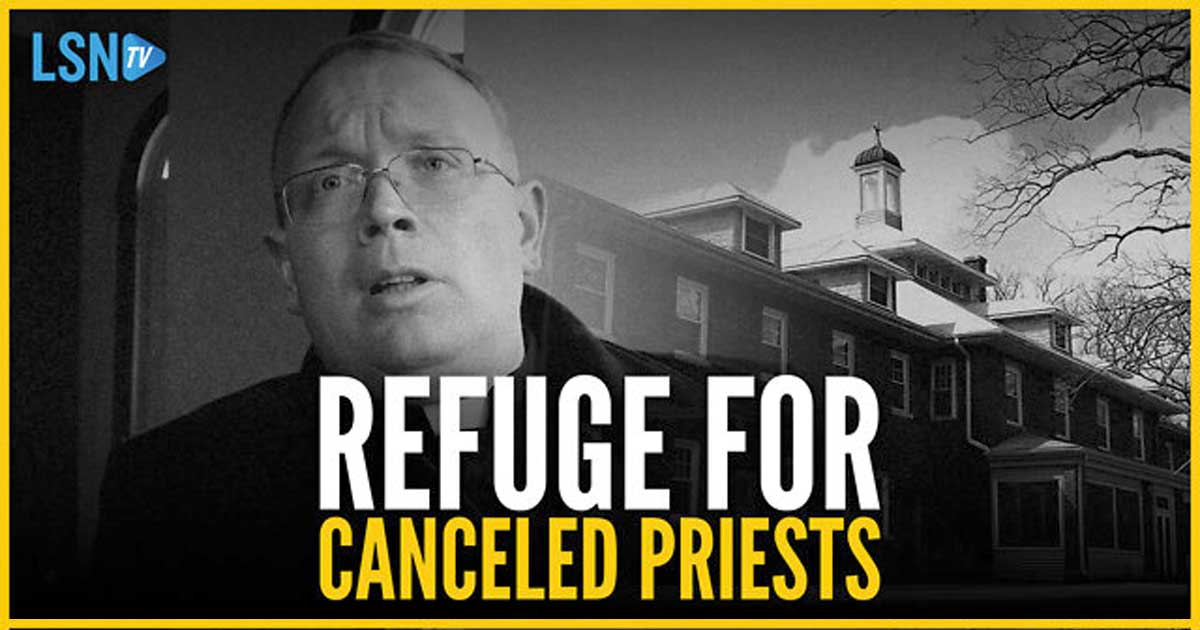 The Coalition for Canceled Priests has launched a fundraising campaign to secure a retreat center in northwest Indiana for priests who have been sidelined by their bishops. The 61-acre property, formerly the Franciscan Lourdes Friary, would act not only as a place of refuge for clergy but also as a liturgical hub for nearby laity.

Father John Lovell co-founded the Coalition. He told LifeSite that the purchase is now under contract and that he’s seeking to raise $2.1 million dollars.

The property, which has a pond, outdoor stations of the cross, several grottos, and dozens of bedrooms, is located in Cedar Lake, Indiana, which is about an hour southeast of Chicago, just across the Indiana border.