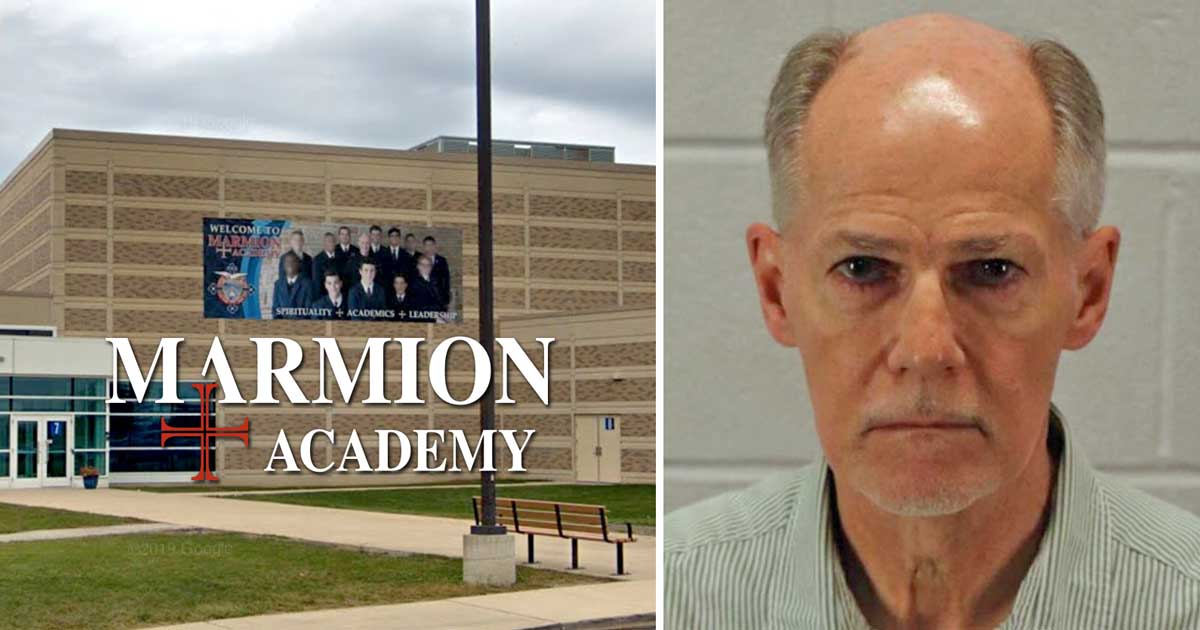 A monk at an Aurora Catholic high school for boys has been charged with sexually abusing a former student.

Joseph J. Charron, also known as Brother Andre, was arrested and charged with eight felony counts of sex abuse and assault for having nonconsensual sexual contact with the student, according to Aurora police.

In September 2021, the former student notified Aurora police about multiple instances of non-consensual sexual contact by Charron, who was also a teacher at Marmion Academy, police said. The student said the alleged abuse continued after he graduated from the school.