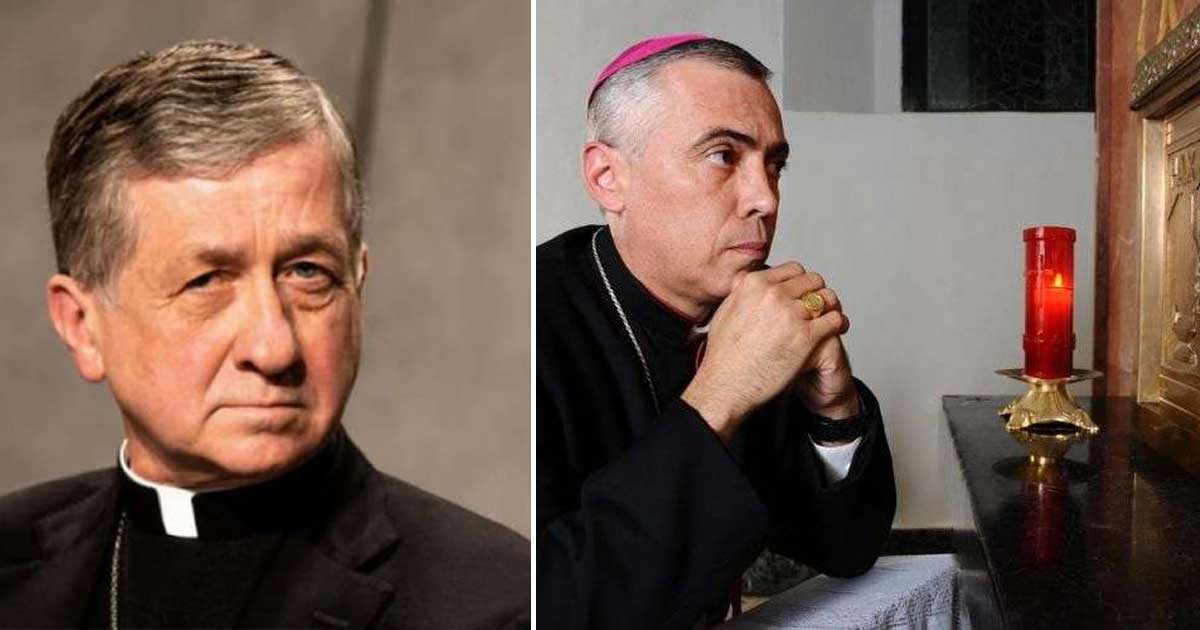 Four priests of the Diocese of Arecibo in Puerto Rico say they were told that Cardinal Blase Cupich of Chicago made a secret apostolic visit there prior to the removal of Bishop Daniel Fernández Torres, an investigation by ACI Prensa has found.

Pope Francis dismissed Torres on March 9. The Vatican has not given any explanation for Torres’ ouster, though Archbishop Roberto Octavio González Nieves of San Juan, Puerto Rico, has said the move was made due to “insubordination to the Pope.”

The four priests spoke to ACI Prensa, CNA’s Spanish-language sister news agency, on condition of anonymity, for fear of reprisals. The Archdiocese of Chicago did not respond to ACI Prensa’s requests for comment.