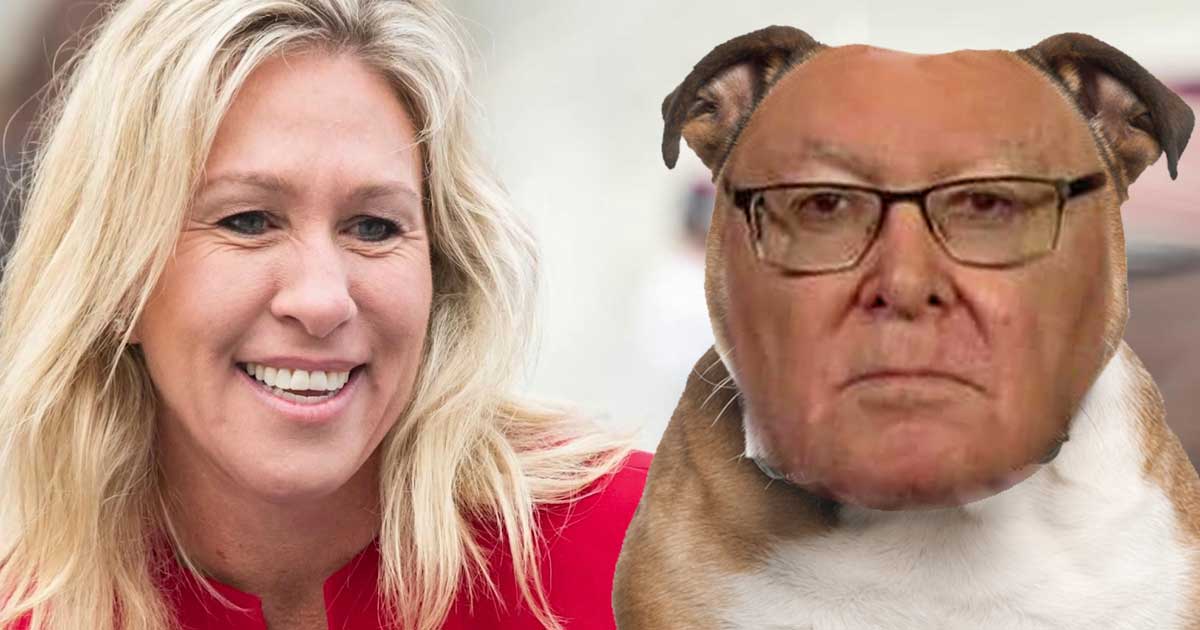 Bill Donohue of the Catholic Defense League issued a scathing rebuke in response to Representative Marjorie Taylor Green’s (MTG) recent interview with Michael Voris in which she condemned Catholic bishops for their betrayal of the Catholic Church.

It’s the church leadership I was referring to when I invoked the Devil. The bishops know that, but had their loyal lapdog pretend I was being disrespectful about the faith. Just so we’re clear, bishops, when I said “controlled by Satan,” I wasn’t talking about the Catholic Church. I was talking about you. The Catholic Church must throw out these monsters instead of lecturing the people its own bishops have driven away. I refuse to use kinder, gentler language as Bill Donohue might prefer when I talk about his disgusting and corrupt friends, who have made him rich with the donations from ordinary churchgoing Catholics.

Donohue was recently roundly condemned due to the million-dollar annual salary he draws from his minuscule non-profit which supposedly defends the Catholic faith.