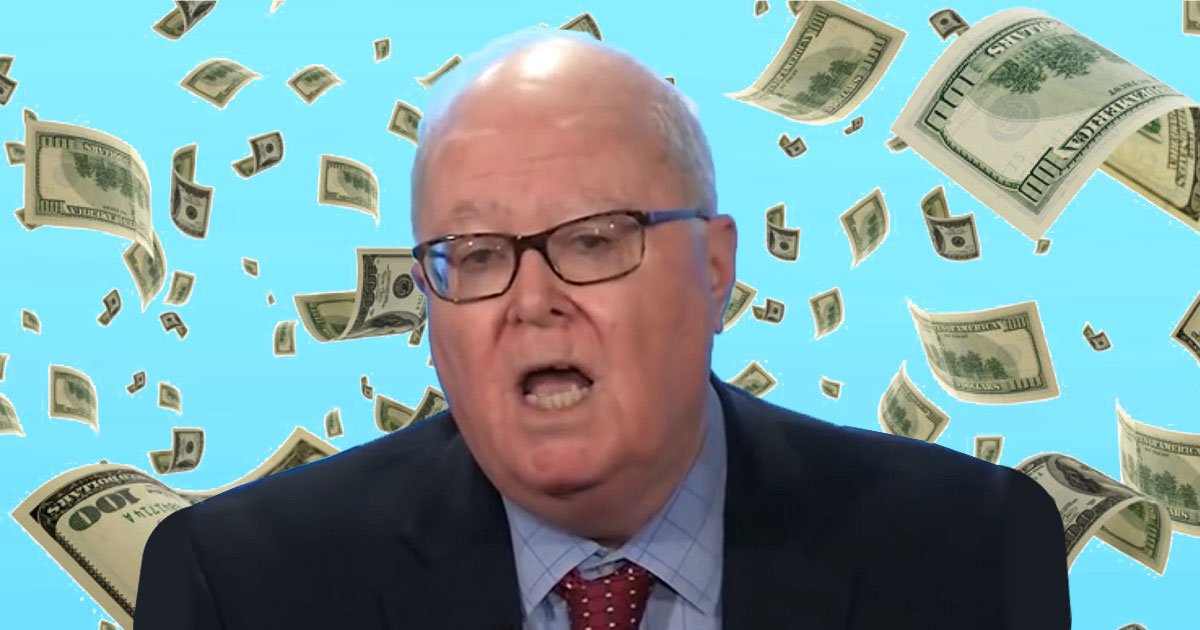 Good news! Bill Donohue has declared the the sexual abuse scandal is over.

He must have somehow missed some recent news stories.  Here’s a small sample of abuse taking place within the past 10 years:

Donohue is head of the Catholic League, a role he says he was urged to assume by Donald Wuerl when he was bishop of Pittsburgh.  You remember Donald Wuerl.  He’s the former Cardinal of Washington DC who claimed the abuse scandal occurred decades and decades ago, and was then forced to resign due to his role in the cover-up.

Church Militant has reported that Donohue’s Catholic League took in around $3.5 million in 2019, of which Donohue paid himself a cool $1 million.

Donohue appears to be nothing more that an expensive mouthpiece for the U.S. bishops.