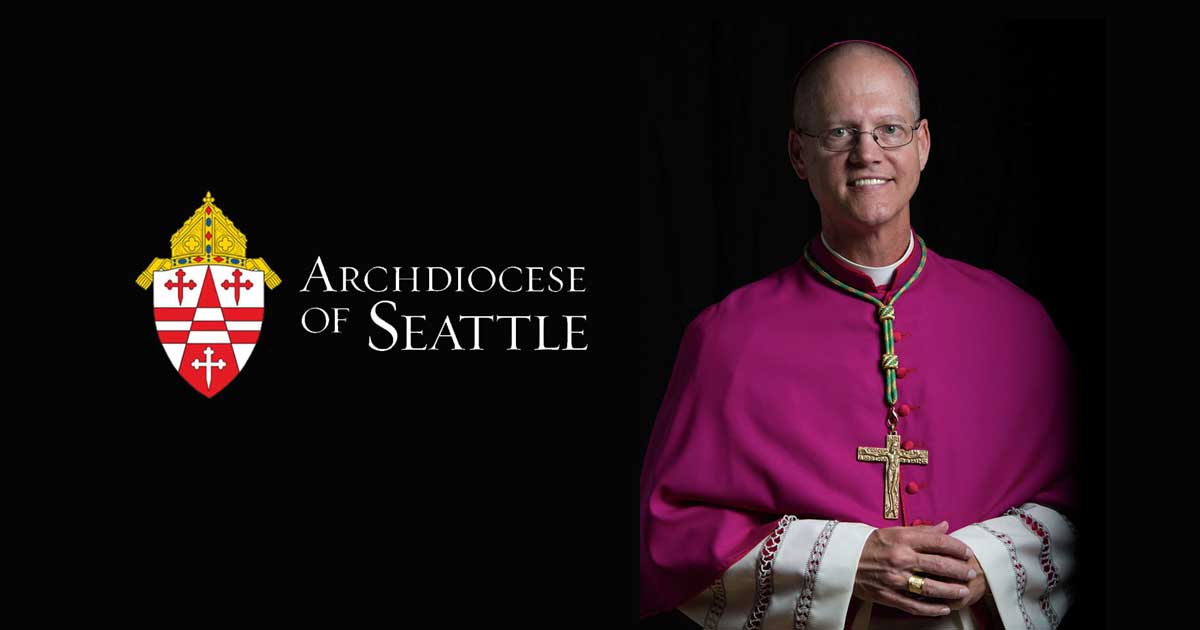 The Archdiocese of Seattle said Thursday it will pay $375,000 to settle two separate claims of sexual abuse in the 1970s and 1980s.

The Roman Catholic archdiocese said in a news release that it settled a case involving allegations of childhood sexual abuse in the early to mid-1970s by David Pearson, a volunteer at St. Joseph Parish in Issaquah. Pearson has died.

The archdiocese also said it settled a case involving an allegation of sexual abuse by Father Paul Conn in about 1987 when he served at Queen of Angels Parish in Port Angeles.

Conn served as a parochial vicar at Queen of Angels from 1985 until 1988, the news release said. In 1988, the archdiocese said it learned of sexual abuse allegations and passed the report to police.

Conn later pleaded guilty to six counts of indecent liberties, and served time in prison. From the time of his arrest, he was not allowed to serve as a priest, the archdiocese said.