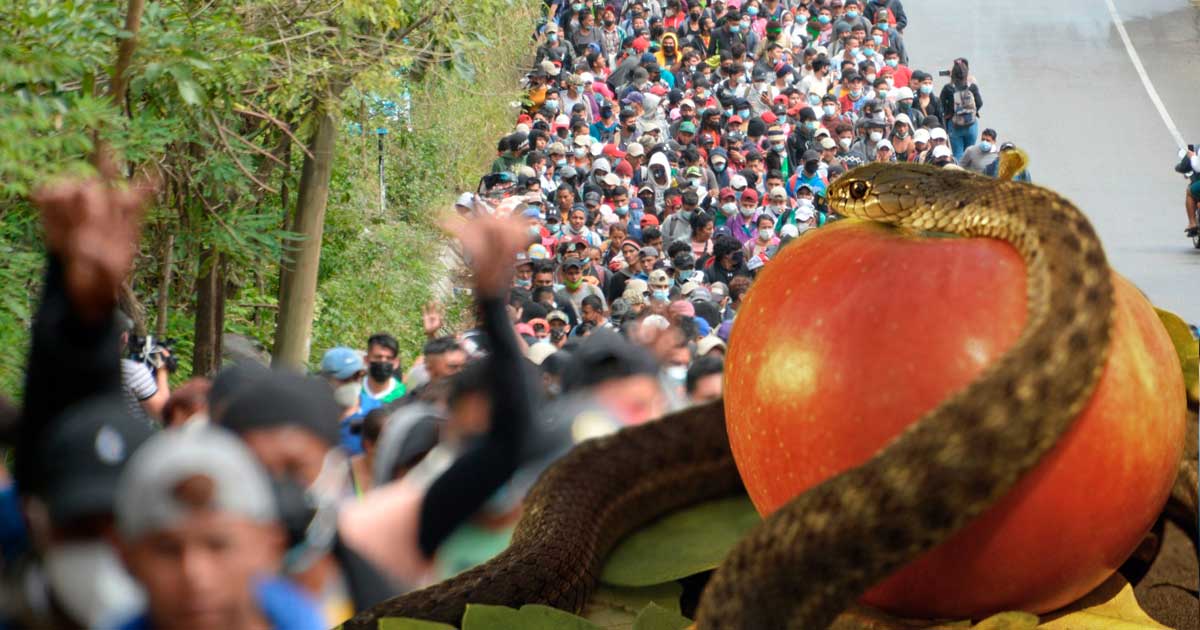 CONTRARY to any political correctness, illegal immigration is a grave sin. Why? Actually, it’s a sin for several reasons.

Illegal immigration is a sin theologically because every illegal alien commits mortal sin by breaking two of the Ten Commandments: “Thou shalt not lie,” and “Thou shalt not steal.”

Illegal immigration is a sin socially because it defiles Christian love for one’s neighbor: it breaks up families in the country of origin; it implicates children in the sins of their parents; it exploits the illegal aliens themselves in terms of wages and benefits; it deprives legitimate citizens of jobs; it increases the tax burden on taxpayers; and it brews a support system for criminal activity, such as smuggling, false documents, assault, rape, and murder.