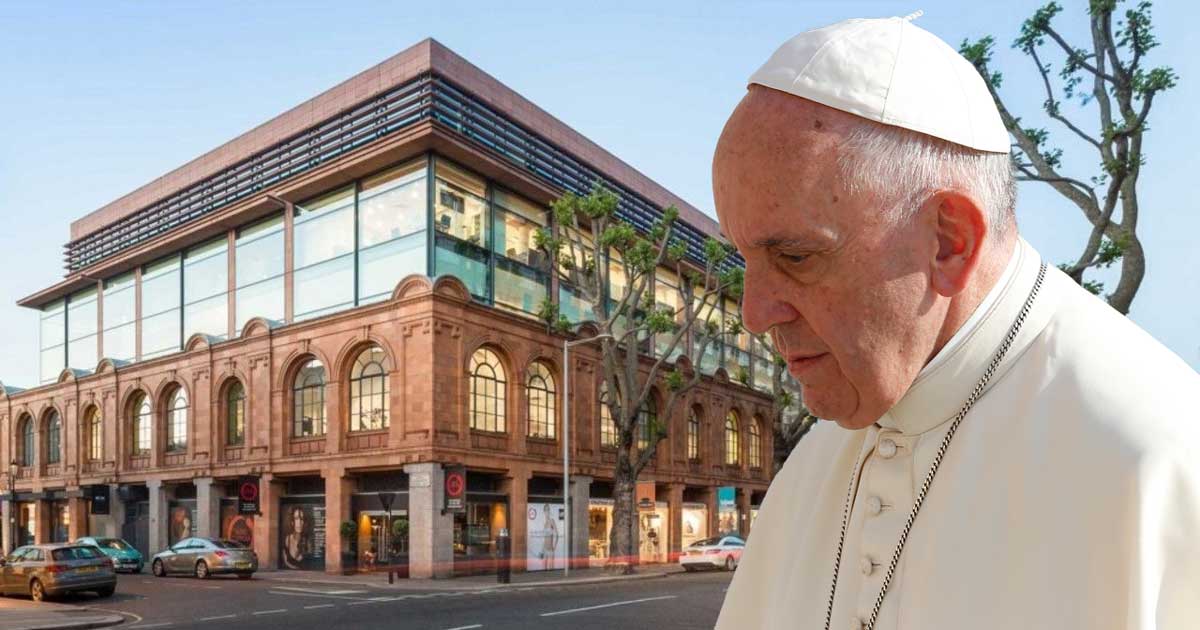 The former director of the Vatican’s financial watchdog agency testified Wednesday that Pope Francis asked him to help the Vatican secretariat of state get full control of a London property, once again putting the pope and his top deputies in the spotlight for their roles in the problematic deal.

Tommaso Di Ruzza is one of 10 people accused in the Vatican’s sprawling financial trial, which is centered on the secretariat of state’s 350 million euro investment in a luxury London property. Vatican prosecutors have accused brokers and Vatican officials of fleecing the Holy See of millions of euros in fees, much of it donations from the faithful, and then extorting the Vatican of 15 million euros to get full control of the property.

Di Ruzza, the former director of the Vatican’s Financial Information Authority, or AIF, is accused of abuse of office for allegedly failing to block the 15 million payment to broker Gianluigi Torzi and of allegedly failing to alert Vatican prosecutors to a seemingly suspicious deal.

Continue reading at the Associate Press