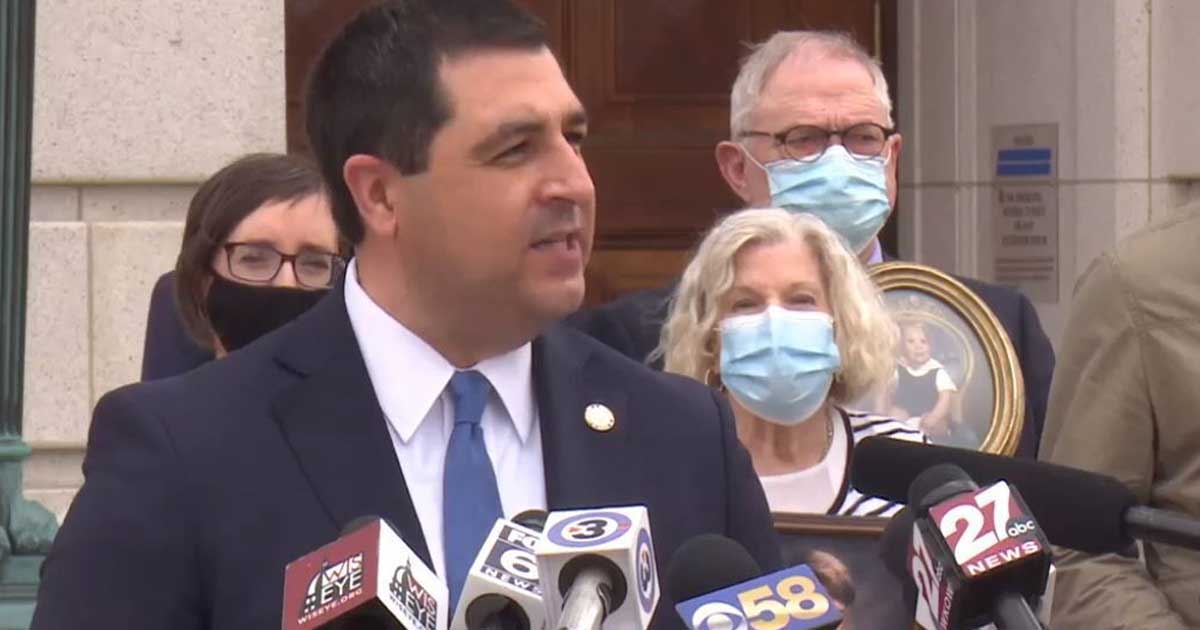 The Wisconsin Department of Justice (DOJ), after one year of investigation, has received 204 reports of abuse by members of the clergy accusing more than 150 individuals of abuse, according to a news release. Allegations were made publicly for the first time in 51 of the reports.

Last year, Attorney General Josh Kaul, along with the district attorneys of the five counties in which Catholic dioceses are based — ​​Brown, Dane, La Crosse, Milwaukee and Douglas — launched a review of historical and recent abuse by members of the clergy in all faiths. In the cases recent enough that the statute of limitations hasn’t expired, the allegations have been passed to local law enforcement.

The reports to DOJ have come from survivors younger than 18 and older than 75 and include clergy and faith leaders from multiple religious organizations. In an update of the review in October, the department said 80% of the reports were allegations of abuse and the remaining 20% were complaints about how a religious institution handled an allegation.

In Wisconsin, victims of child sexual assault older than 45 can’t bring criminal charges forward, and for civil cases, the ability to sue ends at age 35.

Continue reading at the Wisconsin Examiner