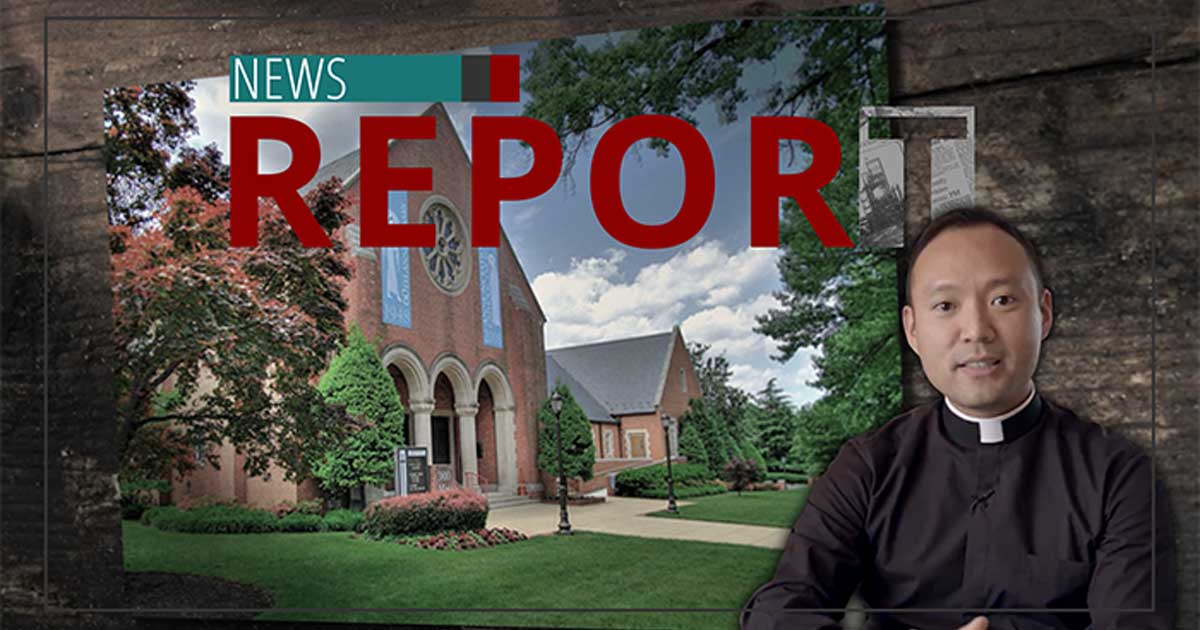 Park resigned in disgrace in August from Rome’s Pontifical North American College (the NAC), after allegations he groomed and sexually preyed upon younger seminarians.

Anthony Gorgia: “It’s apparent that Fr. Park has been preying upon seminarians.”

Former NAC seminarian Anthony Gorgia first exposed him in a multi-million-dollar lawsuit accusing the NAC of retaliating against him for blowing the whistle on Park’s misconduct.