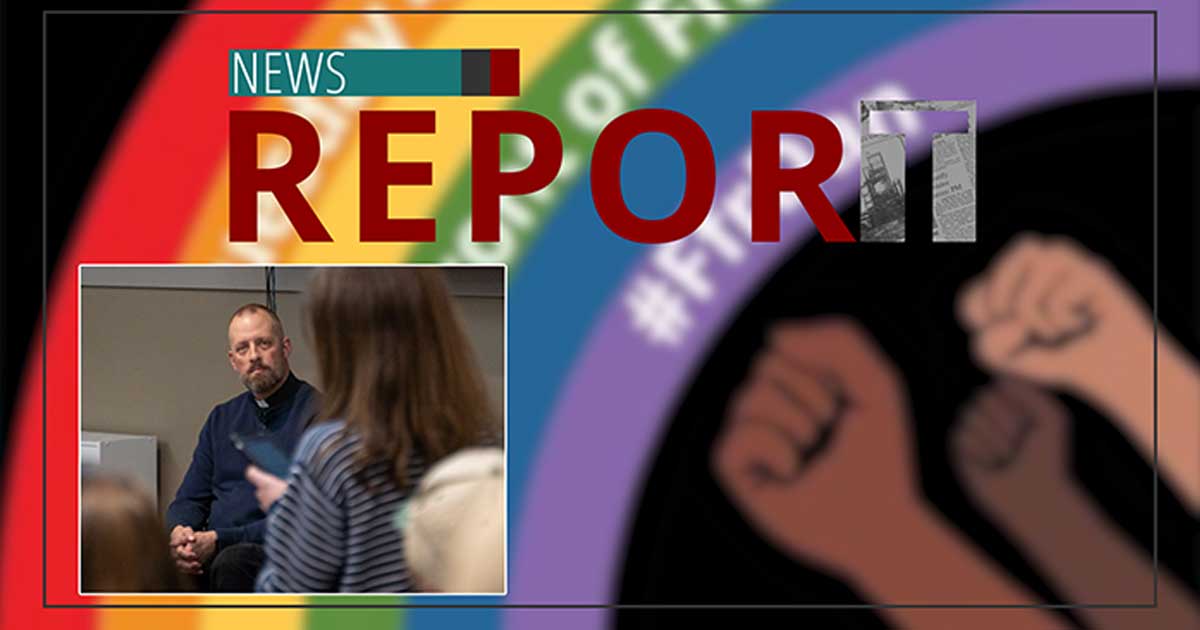 The mob is calling for the removal of Fr. Dan Parrish, an associate professor at the university. Leaked emails revealed that Fr. Parrish voiced concern over a gay-pride flag hanging in Lund Family Hall and a proposed inclusion statement for the university. Students and faculty began a campaign to oust Fr. Parrish. They tried to articulate his offenses earlier this month.

TAKE ACTION: Contact acting president Herbert Medina at 503.943.7105 to express your concerns about student Catholic formation at University of Portland.