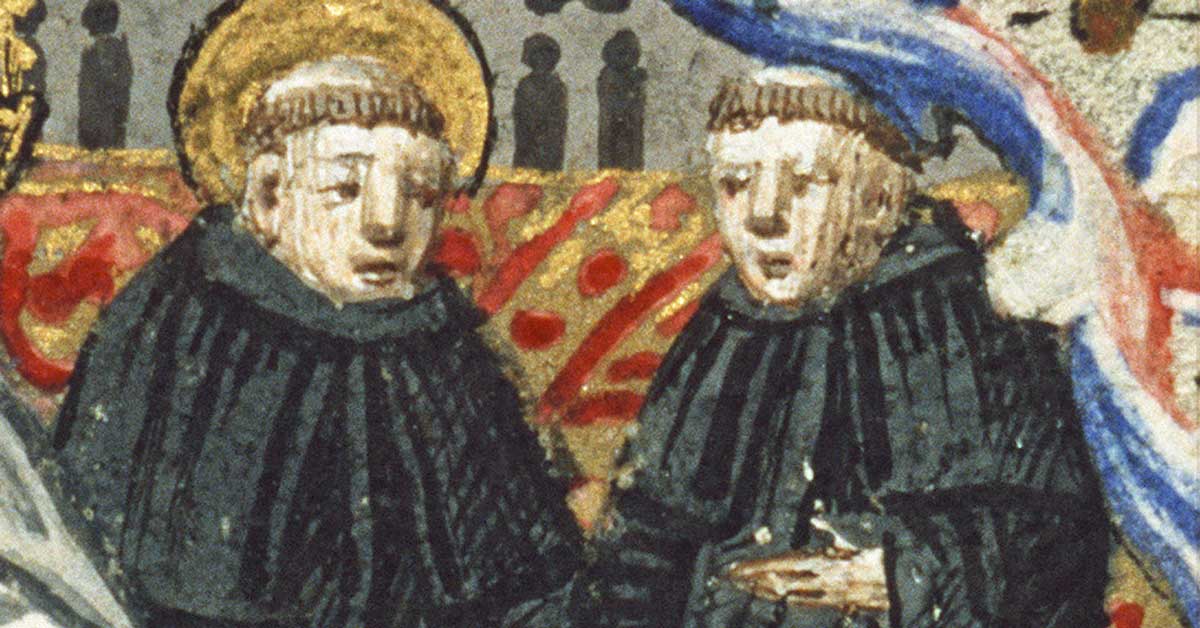 Up until recently, our bishops have apparently deemed it very important to avoid any public discord. But the façade of unity is disintegrating. And that, I suggest, is cause for celebration.

There have always been disagreements among Catholic bishops. Intelligent men will always have different perspectives. Seeing things differently, they can discuss and debate and iron out their differences—or they can pretend that the differences do not exist, and let the unacknowledged tensions build. After several decades of the latter approach, we are finally seeing signs of the former. And none too soon.

Can the radical proposals of the Synodal Path be reconciled with Catholic traditions? That question must be addressed. Bishop Bätzing, the president of the German episcopal conference, evidently prefers not to address it, so he makes a transparent attempt to divert the conversation by hinting that bishops who signed that open letter are ignoring the sex-abuse scandal.

All Catholic bishops share in the responsibility to protect and defend the orthodox teachings of the Church. The Roman Pontiff has the ultimate say in settling disputes, but if he chooses to remain silent in the face of theological novelties—or if he advances novelties himself—then his brother bishops have an obligation to speak. Remember that St. Paul challenged St. Peter at the Council of Jerusalem, and earned the thanks of Christ’s chosen Vicar for that fraternal correction.