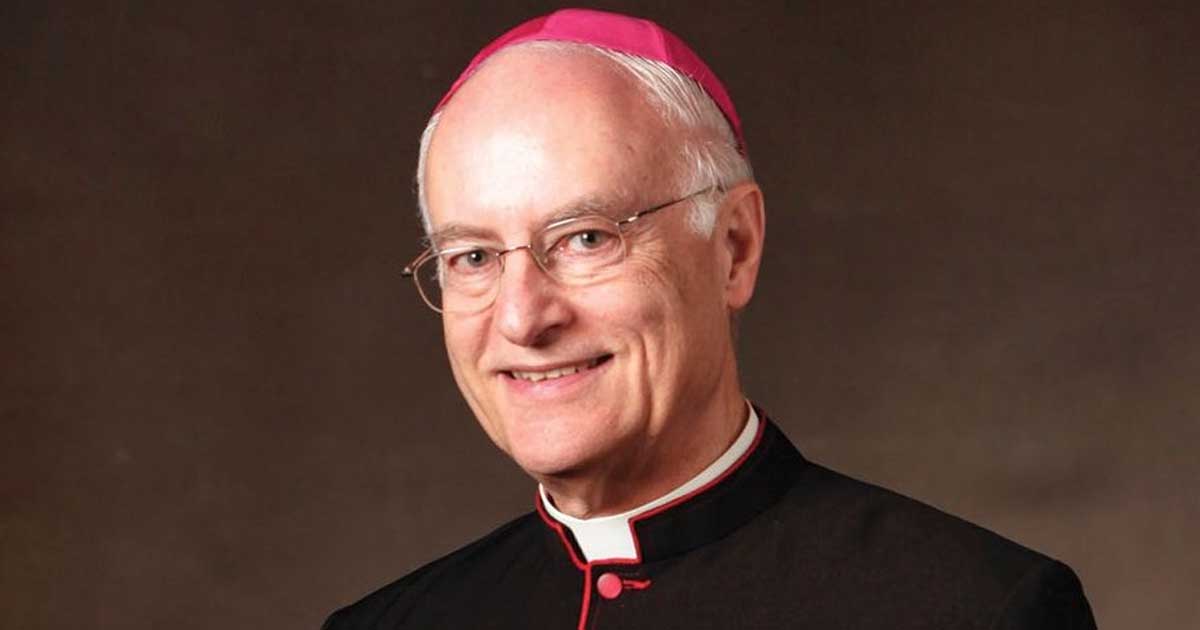 The Vatican has commissioned an investigation into a recently retired auxiliary bishop, who served as the vicar general in the Diocese of Brooklyn until his retirement Monday. At least one diocesan official has resigned in protest over the handling of the complaint, according to sources in the diocese.

Bishop Raymond Chappetto, 76, whose resignation was announced by the Vatican on March 7, is accused of failing to pass on to the Brooklyn diocesan review board and diocesan officials a memo about a priest who had been accused of misconduct. The Vatican has directed the bishop of a New York diocese to investigate, sources in Brooklyn and the Vatican told The Pillar.