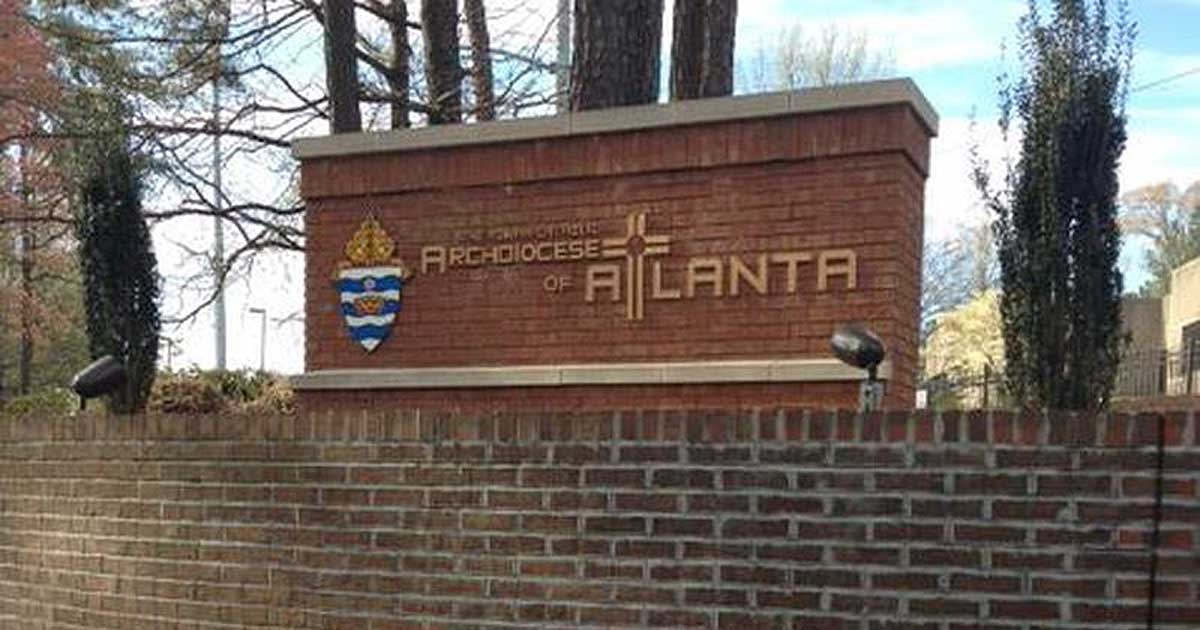 The Supreme Court of Georgia has ruled that the victim of alleged sexual abuse by a priest at Marietta’s Saint Joseph’s Catholic Church can sue not only the church, but the archdiocese and archbishop of Atlanta.

The decision overrules a lower court’s ruling that the allegations — by an altar boy who said he was abused by Father J. Douglas Edwards in the 1970s — had exceeded the statute of limitations.

The suit was filed in 2018, a short time after Archbishop of Atlanta Wilton Gregory first acknowledged sexual abuse of children by members of the church. The alleged victim, identified as “Philip Doe,” said the church had systematically covered up abuse by its own priests.