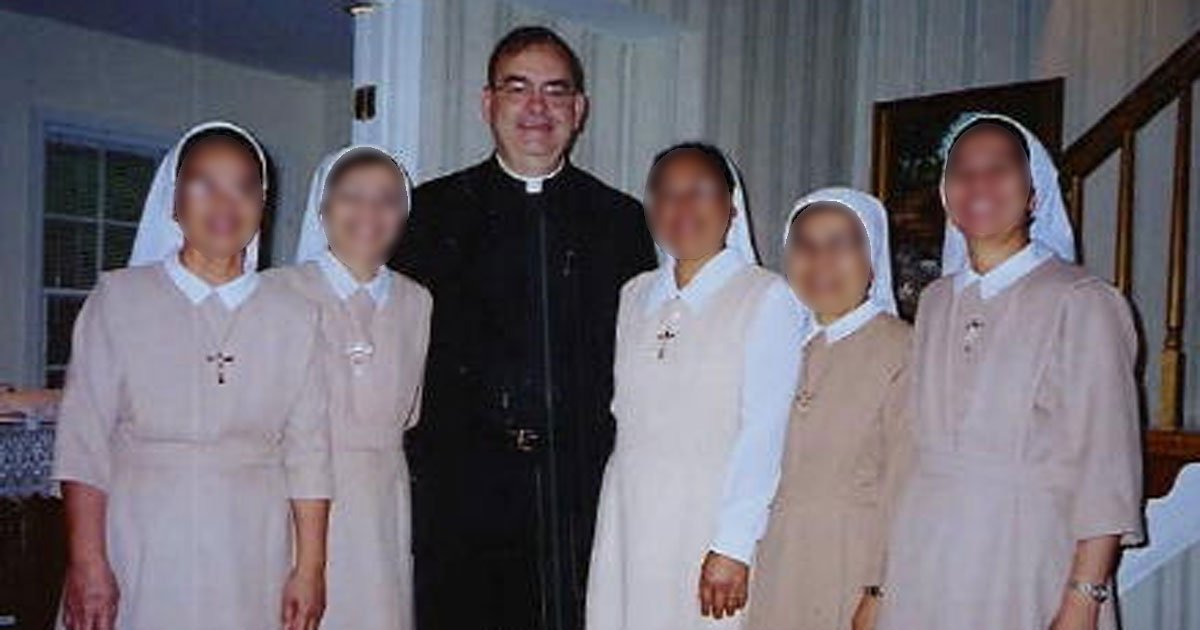 Retired priest Terry Specht is accused of sexually abusing a young boy while working as the assistant principal at an Arlington high school.

The former director of the Arlington Diocese Office of Child Protection and Safety, Terry Specht, is facing charges for allegedly sexually assaulting a minor, according to Virginia’s attorney general.

The 69-year-old former priest of Donegal, Pennsylvania, served as the director of the Arlington Diocese Office of Child Protection and Safety between 2004 and 2011.

A Fairfax County grand jury indicted Specht on a pair of felony charges: aggravated sexual battery of a child under the age of 13 and sexual abuse of a child whom a custodial or supervisory relationship existed.

The abuse allegedly occurred between March and September in 2000.