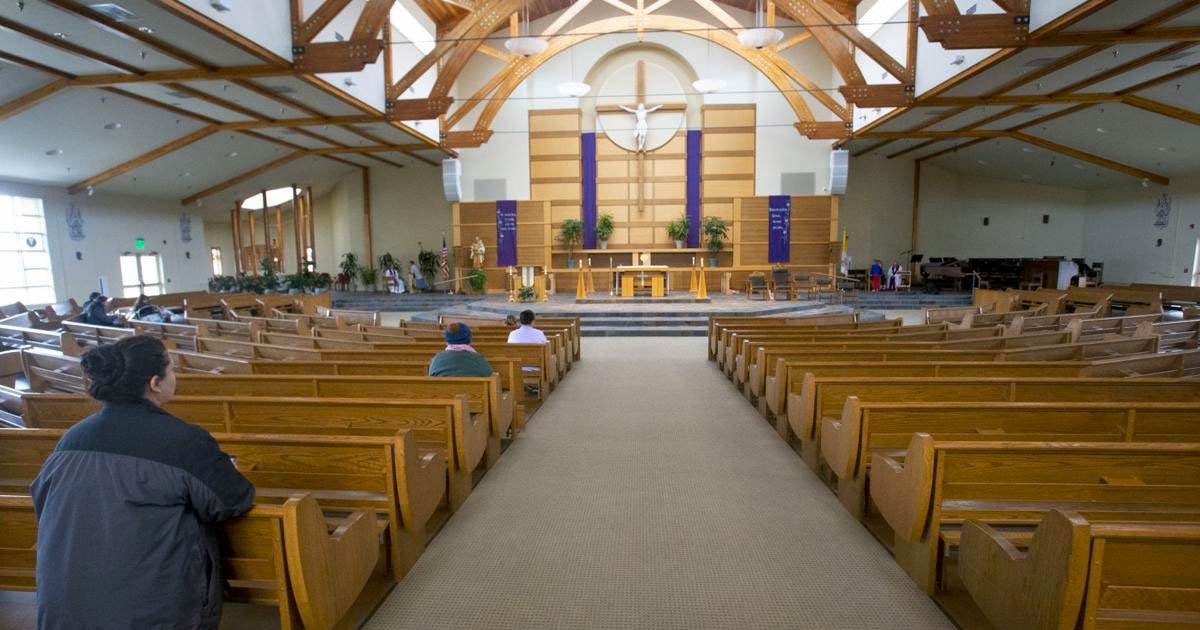 That Christianity has largely collapsed in Australia is now undeniable, and we have entered a period of introspection around its causes and what might be done to salvage the remains. The contemporary analysis of Christian decline often focuses on a perceived hostility emanating from a cohort of prominent Australians: a Green Left political movement, a hostile ABC (Australian broadcasting commission), and a nest of rabid social media trolls ready to attack Christians (such as Cardinal George Pell and Margaret Court) who defend traditional values. It is also true that the Church has lost legislative battles relating to same-sex marriage, abortion, and voluntary assisted suicide.

However, if we are brutally honest, did the Church fight aggressively or persistently on any of these matters? No, it did not. Isolated bishops or dioceses were prepared to occasionally issue low-grade warnings, yet most bishops and priests were silent, did nothing, and in many cases advocated for these ideals themselves from their pulpits or within their school communities. These battles over traditional Christian ideas were not lost because the ABC was too powerful but because most Catholic Church leaders no longer believed in them.

Recently, in Australia, there is a new phenomenon on which to hang Christian decline —COVID restrictions. Yet again, the greater problem stems from the majority of bishops and priests who did not actually strive to keep their churches open. Indeed, is there one single mainstream bishop who railed against such restrictions in any public way? Unfortunately, there were none.

So, perhaps, we may now come to the crux of Christian collapse in Australia: too many bishops and priests stopped talking about Jesus.