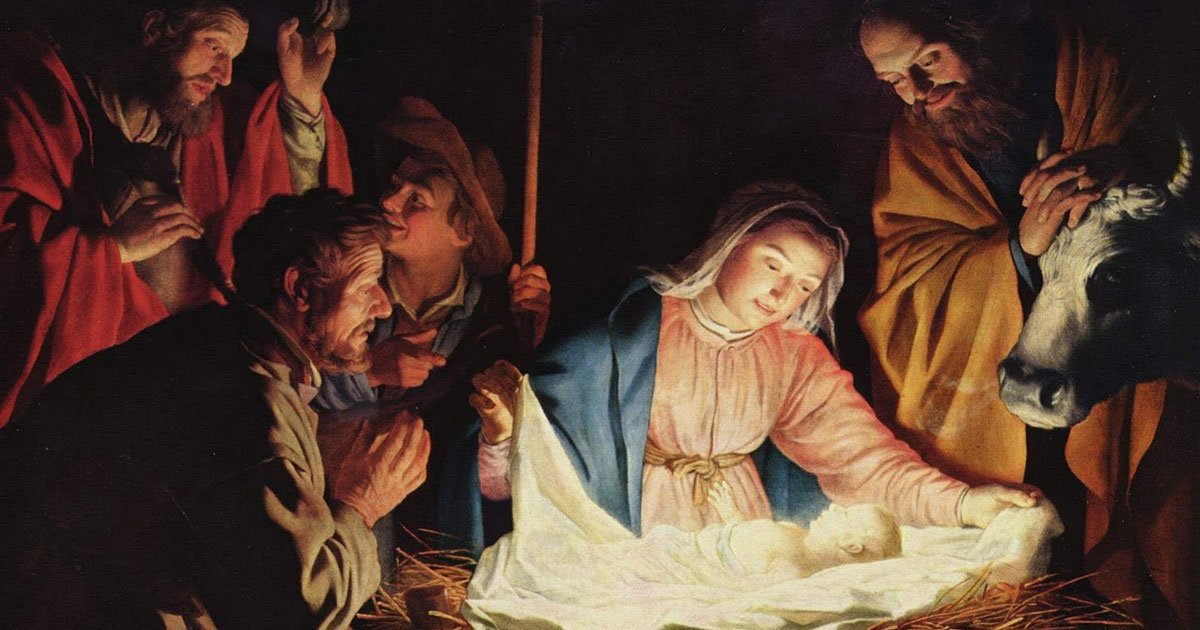 I suppose it’s a kind of privilege, of the kind one never asks for:

We now live in times of an uncanny similitude to the very first Christmas in history. We’re ex-citizens, now subjects, of a once-great and free republic. Wealth, corruption, and luxury bloated it into an empire. We are ruled by a senile reprobate no better than Tiberius, whose lucid intervals yield tyrannical mandates for local Herods to enforce on various innocents. Those who defy his dictates face a winter of “severe illness and death.”

Our religious leaders, mostly, ape the Sadducees of the Temple, who truncated the Law, denied the afterlife, and carefully flattered Caesar. The ruler of my own church, Pope Francis, has taught that every Catholic is obliged to profit from abortion by taking the COVID vaccine. “It was Caiaphas who had given counsel to the Jews that it was expedient that one man should die for the people.” (John 18: 14)