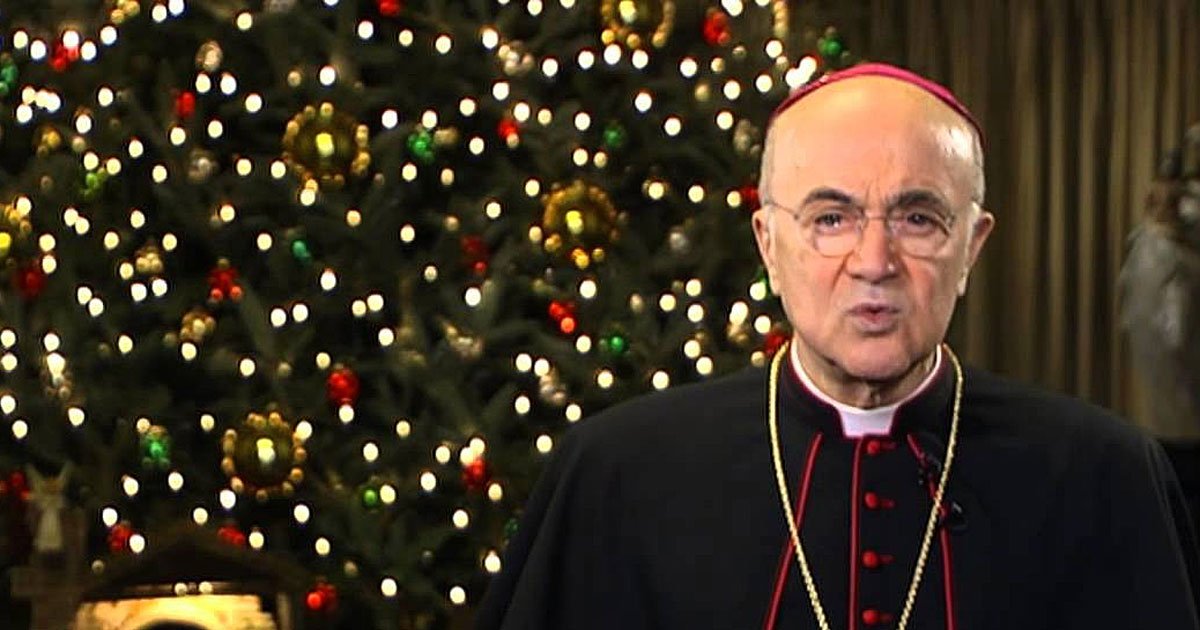 The Nativity of our Lord Jesus Christ

On the 25th day of December, in the 13 th moon, when ages beyond number had run their course from the creation of the world, when God, in the beginning, created heaven and earth and formed man in his own likeness; when century upon century had passed
from the time w hen the Almighty had set his bow in the clouds after the Great Flood, as a sign of covenant and peace; in the 21st century from the time when Abraham, our father in faith, came out of Ur of the Chaldees; in the 13th century from the time when the People of Israel were led by Moses in the Exodus from Egypt; around the 1,000th year from the time when David was anointed King; in the sixty-fifth week of the prophecy of Daniel; in the 195th Olympiad; in the year 752 from the foundation of the City of Rome; in the 42nd year of the reign of Caesar Octavian Augustus, the whole world being at peace, JESUS CHRIST, eternal God and Son of the eternal Father, desiring to consecrate the world by his most loving presence, was conceived by the Holy Spirit, and when nine months had passed since his conception, was born of the Virgin Mary in Bethlehem of Judah, and was made man. The Nativity of Our Lord Jesus Christ according to the flesh.

Like every year, in the cycle of seasons and of history, the Holy Church now celebrates the birth according to the flesh of Our Lord Jesus Christ, eternal God and Son of the eternal Father, conceived by the work of the Holy Spirit by the Virgin Mary. With the solemn words of the liturgy, the Birth of the Redeemer imposes itself on humanity by dividing time into a “before” and an “after.” Nothing will be the same as before : from that moment, the Lord incarnates himself to carry out the work of Salvation and definitively snatches man, who fell in Adam, from the slavery of Satan. This, dear children, is our “Great Reset,” with which divine Providence restored the order broken by the ancient Serpent with the Original Sin of our First Parents…a Reset from which apostate angels and their leader Lucifer are excluded, but which has granted all men the grace to be able to benefit from the Sacrifice of God made man, and to regain the eternal life to which they were destined since the creation of Adam.

What a wonderful gesture of Mercy toward creatures rebellious from the beginning, on the part of their Creator. What divine Charity, which granted to disobedient man the ransom of his infinite guilt by accepting the offering of His divine Son on the Cross. What divine Humility, which responded to man’s pride with the obedience of the Second Person of the Holy Trinity, incarnate “ propter nos homines et propter nostram salutem ” — for us men and for our Salvation. This is the true “New Order,” willed by God and destined to last for the eternity of the centuries, after the thousand battles of a war in which the eternal Defeated tries to prevent the glory of the divine Majesty from being shared by us, poor mortal creatures. This is the triumph of the One who is not satisfied with creating man with his perfections and granting him His friendship, but after man had betrayed Him by surrendering himself as a slave to the Devil, he decided to buy him back — redemptio is precisely the institution of Roman law by which the slave is redeemed and becomes free again — at the price of the Most Precious Blood of His Only Begotten Son. And it is also the triumph of the Mother of God, who in the Mystery of the Incarnation gave birth to the Redeemer, that Holy Child destined to suffer and die for us. It is she who in the Proto-Gospel was promised as the victor over the Serpent, in the eternal enmity between her lineage and the Enemy.

For this, the Chosen People were gathered; for this they were led to the Promised Land. For this the Holy Spirit inspired the Prophets by indicating the time and place of the Savior’s Birth. For this the Angels sang their Gloria at the cave, and the Magi followed the Star to adore the Child wrapped in swaddling clothes like the son of a king. For this the Virgin sang her Magnificat and the little Saint John the Baptist leapt in Saint Elizabeth’s womb. For this Simeon pronounced the Nunc dimittis [“Now you may dismiss”] holding the promised Messiah in his arms.