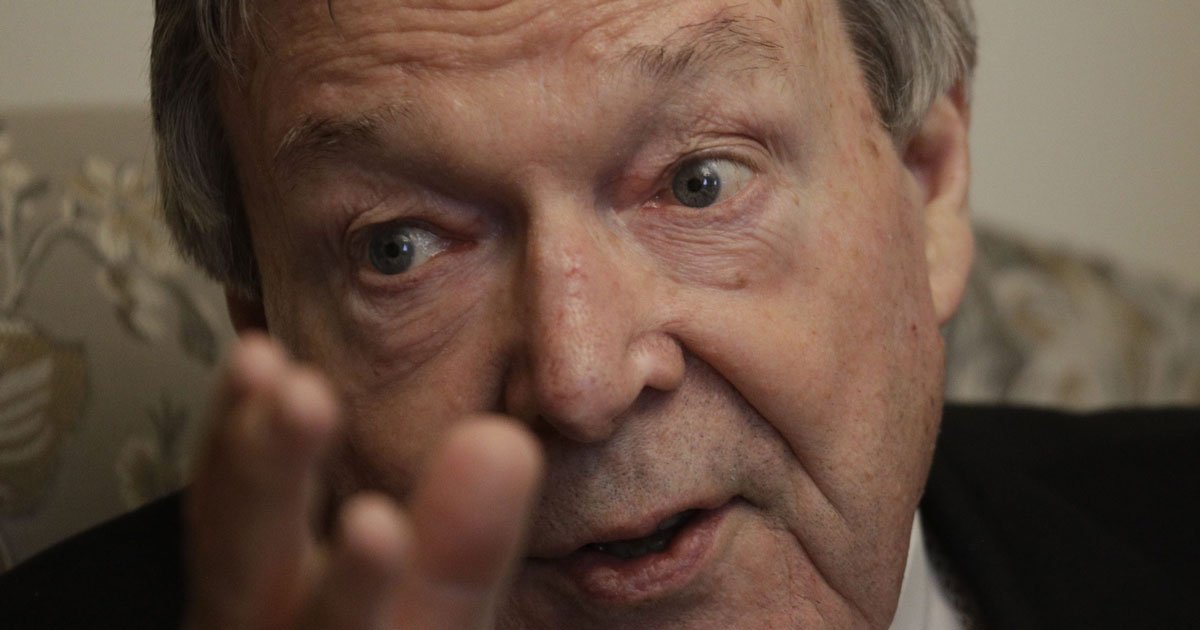 Former Vatican economy czar Cardinal George Pell warns in a new book that the Catholic institution is facing a growing deficit, but he hopes financial reform efforts have put a stop to money laundering in the small city-state.

Pell’s newest book, “Prison Journal, Volume 3: The High Court frees an Innocent Man,” was published in November and is the final installment detailing his experiences in prison. Pell was jailed for more than a year in 2019 after being accused of sexually abusing minors in Victoria, Australia, and was acquitted on appeal by the country’s High Court in April 2020 for lack of evidence.

The book touches on a variety of subjects, from how the cardinal’s faith and support sustained him during imprisonment, to his political views, but it also addresses “corruption in Rome,” Pell told Religion News Service during a phone interview on Wednesday (Nov. 17).

“I think the main challenge is the Vatican is short of money. That’s the primary reality at the moment,” Pell said, adding that the red balance sheet is due to “years of old-fashioned methodology, incompetence and corruption.”