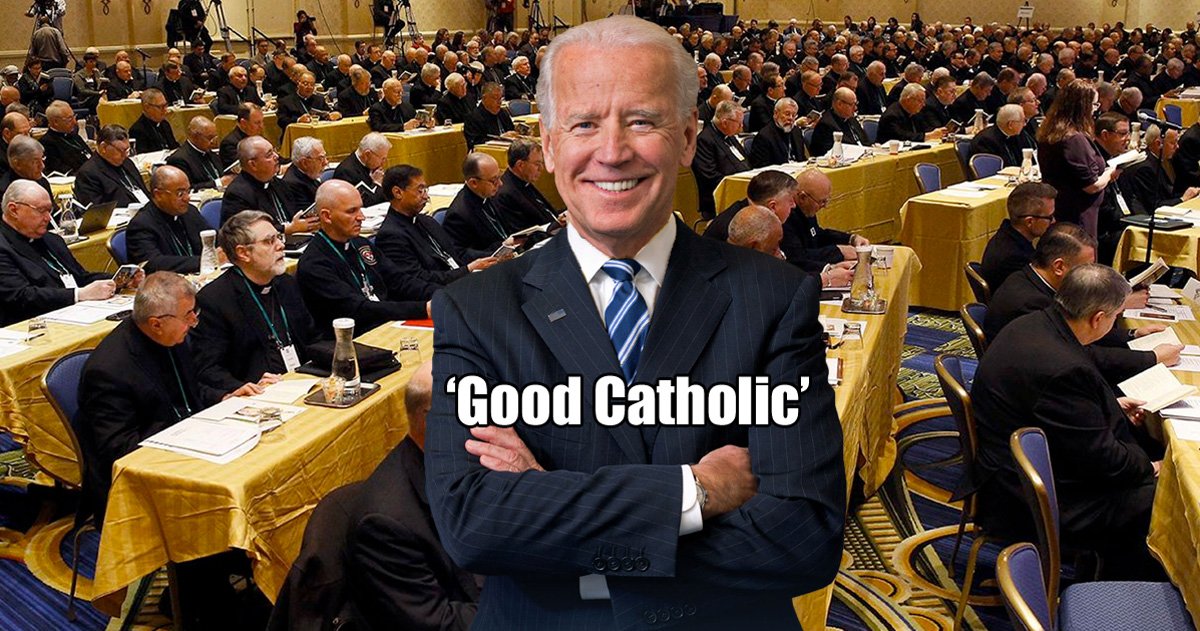 The silence of the shepherds in the face of ‘Good Catholic’ Joe Biden’s relentless attacks on the teachings of the Catholic Church is deafening.

Trump’s Labor Department protected federal contractors who “hold themselves out to the public as carrying out a religious purpose.”

“Religious organizations should not have to fear that acceptance of a federal contract or subcontract will require them to abandon their religious character or identity,” said Trump’s Secretary of Labor Eugene Scalia.

Biden’s Labor Department plans to discard that rule. As usual, Biden frames his opposition to religious freedom in terms of eliminating “discrimination.” His Labor Department says that it must scrap Trump’s rule so that “taxpayer funds are not used to discriminate, especially in the performance of functions for the government itself and, thus, for the public.”

In other words, organizations that object to Biden’s LGBTQ agenda and support for abortion rights won’t get federal contracts. Labor Department official Jenny Yang says that rescinding Trump’s rule will protect “equality” and religious freedom. No, it won’t. The two can’t coexist under Biden’s ideological definition of equality, a view that necessarily requires suppressing religious freedom.