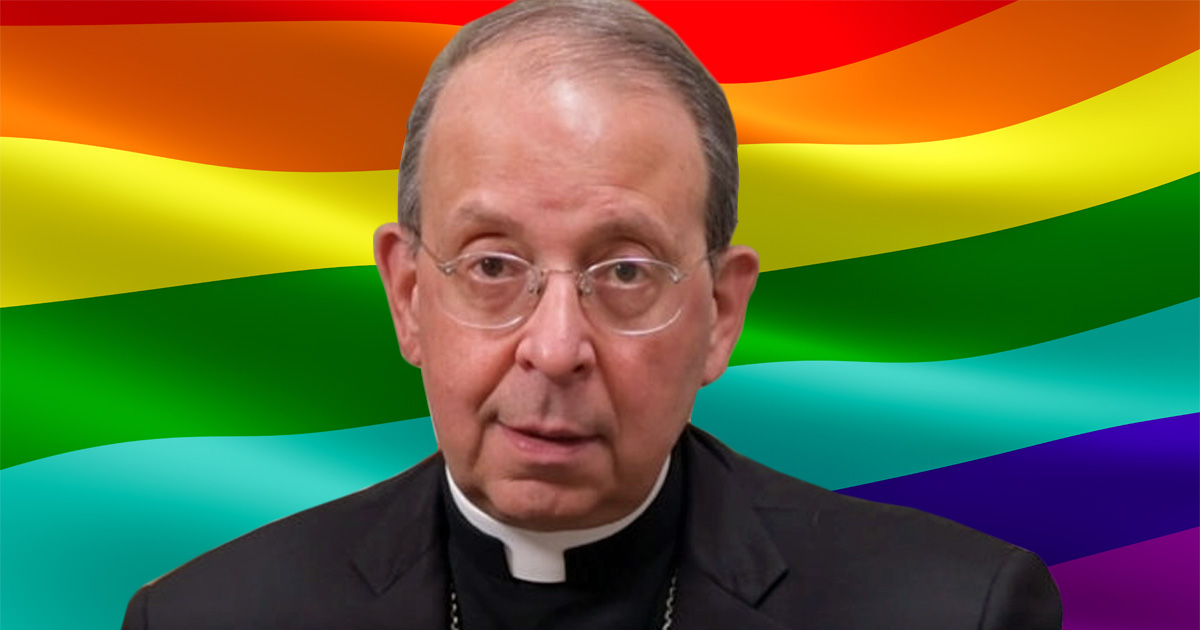 Before becoming the archbishop of Baltimore, William Lori as then-bishop of Bridgeport, Connecticut was harboring in his diocese gay priests who would meet up with seminarians at local gay bars in the Bridgeport and New Haven areas.

Following an explosive 2012 investigation that revealed a clandestine pipeline was being used to pack U.S. seminaries with homosexuals, the diocese of Bridgeport has been found to be a hub for gay parties and gatherings between priests and seminarians.

Like other U.S. dioceses located along busy freeway corridors  — including New York, Boston, Hartford, Buffalo, Newark, Paterson, Detroit and Chicago — the northeastern diocese of Bridgeport, then under Bp. Lori, was conveniently located along the I-95 corridor where priests and seminarians would rendezvous at well-known gay bars. They would then continue their liaisons well into the evenings at local church facilities.

The meetings in the Bridgeport diocese would involve priests and seminarians traveling by car, and at times in separate cars, to predetermined locations at specific times for the purpose of attending gay parties and gatherings at so-called gay hotspots.