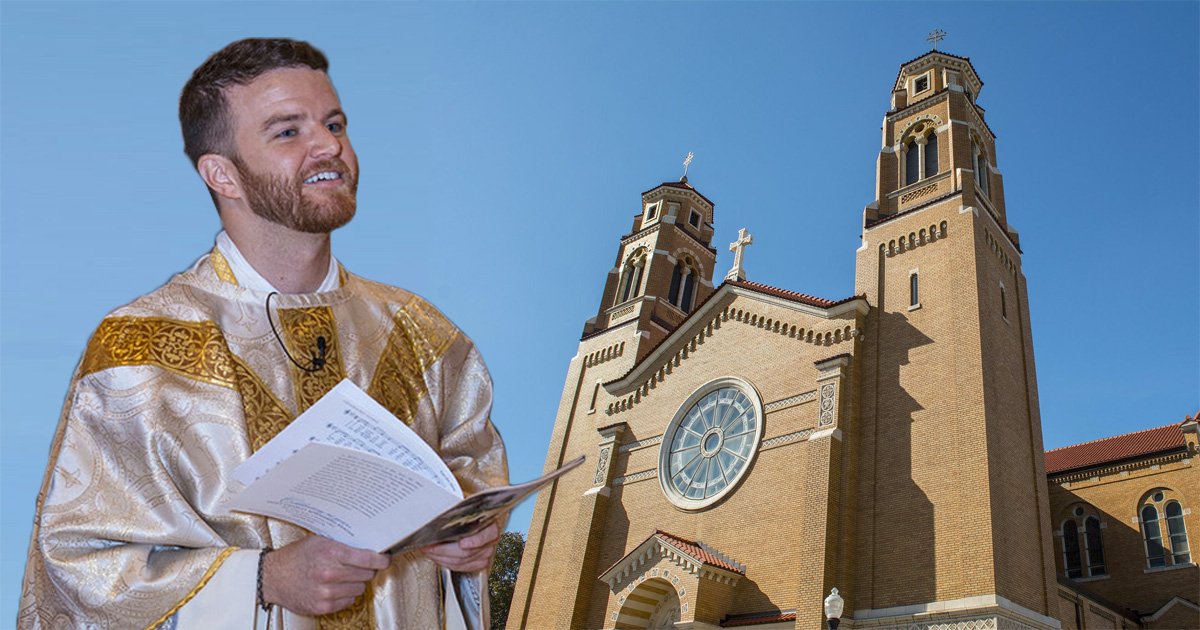 Three former seminarians say Cleveland diocesan and seminary officials failed to respond appropriately, after a priest allegedly pressured them to take naked swims with him at a lake house and other locations, couching the invitations in both spiritual language and excessive alcohol consumption.

One seminarian also said the priest took nude photos and videos of him without consent.

While the Cleveland diocese told The Pillar Thursday that the matter “does not involve any conduct that could be reasonably considered to be coercive [or] harassing,” one former seminarian called that response stunning.

The former seminarians say they were harassed and manipulated in 2019 by Cleveland priest Fr. James Cosgrove. They also allege that after they reported the misconduct and it was investigated, the priest still had access to seminarians, and a key to the seminary.

While the priest resigned from ministry this month, the former seminarians say that seminary and diocesan officials left other seminarians at risk of abuse from the priest, and have not listened seriously to their concerns.