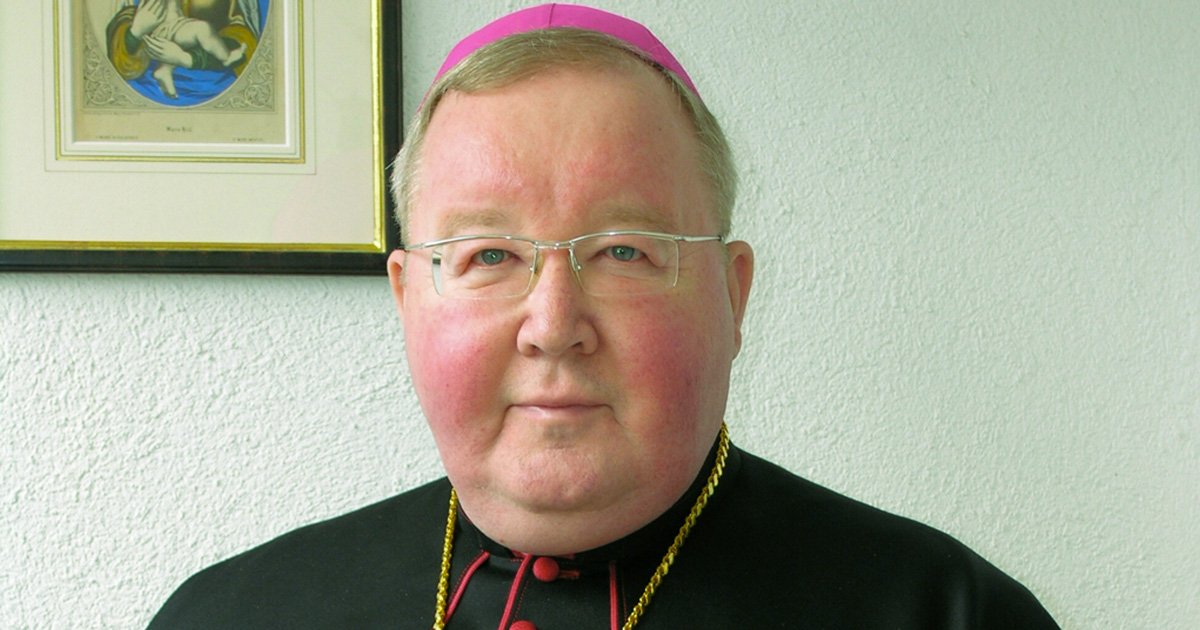 A Catholic leader has said that his archdiocese won’t take part in the two-year global synodal process, saying that it would run “the risk of becoming ideological.”

“I am of the opinion that in our small archdiocese it is possible for good reasons to refrain from carrying out such a complex and sometimes even complicated procedure, which in our parts runs the risk of becoming ideological,” the 73-year-old archbishop wrote.

The archdiocese is based in the capital of Liechtenstein, a German-speaking microstate located in the Alps between Austria and Switzerland. The wealthy tax haven, which is smaller than Washington, D.C., has a population of 38,000 people, around 73% of whom are Catholic.