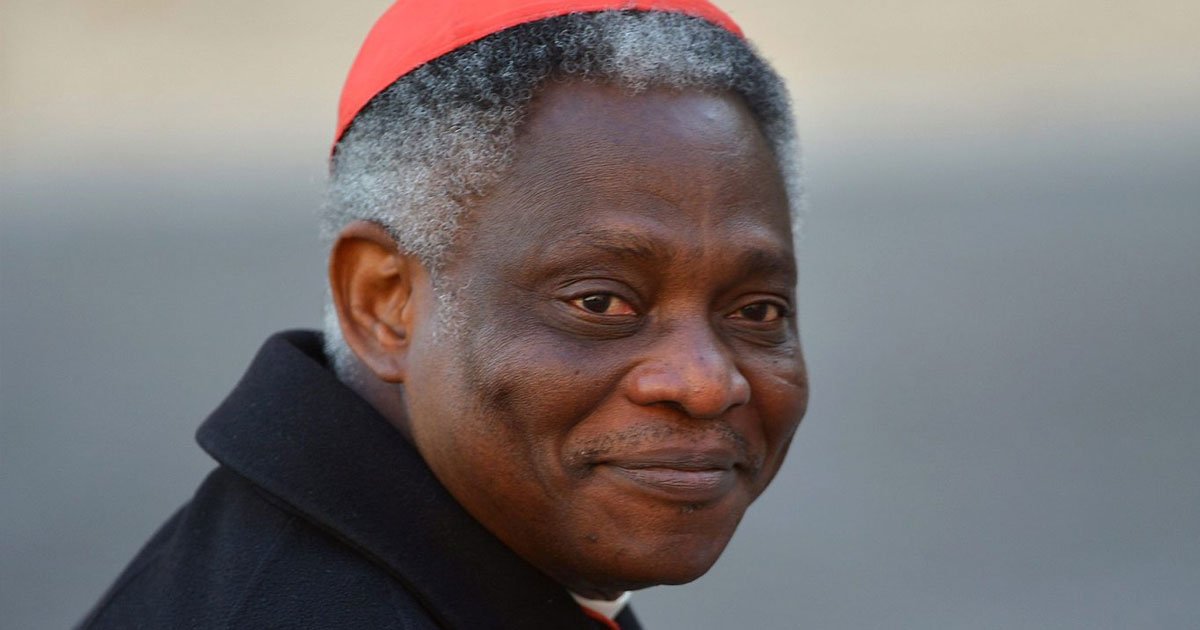 A top Vatican cardinal said he does not believe Joe Biden is in a “state of sin” despite working to expand the killing of unborn babies in abortions and force taxpayers to pay for their deaths.

Newsmax reports Catholic Cardinal Peter Turkson told Axios in a Sunday interview that he would not withhold Communion from the American president.

Biden says he is a devout Catholic, but he is pushing the most radical pro-abortion, anti-Christian policies ever seen from a presidential administration. Not only did Biden recently allow dangerous abortion drugs to be sold through the mail without a doctor’s visit, he also is trying to force taxpayers to pay for elective abortions in the U.S. and overseas. His administration even refused to defend a pro-life nurse who said the taxpayer-funded hospital where she worked tricked her into helping abort an unborn baby.

Despite Biden’s egregious record, Turkson said Biden should not be denied Communion. The cardinal said doing so should be reserved only for “extreme cases,” according to the report.

“The Eucharist should not in any way become a weapon,” the cardinal told Axios. “If you say somebody cannot receive Communion, you are basically doing a judgment that you are in a state of sin.”