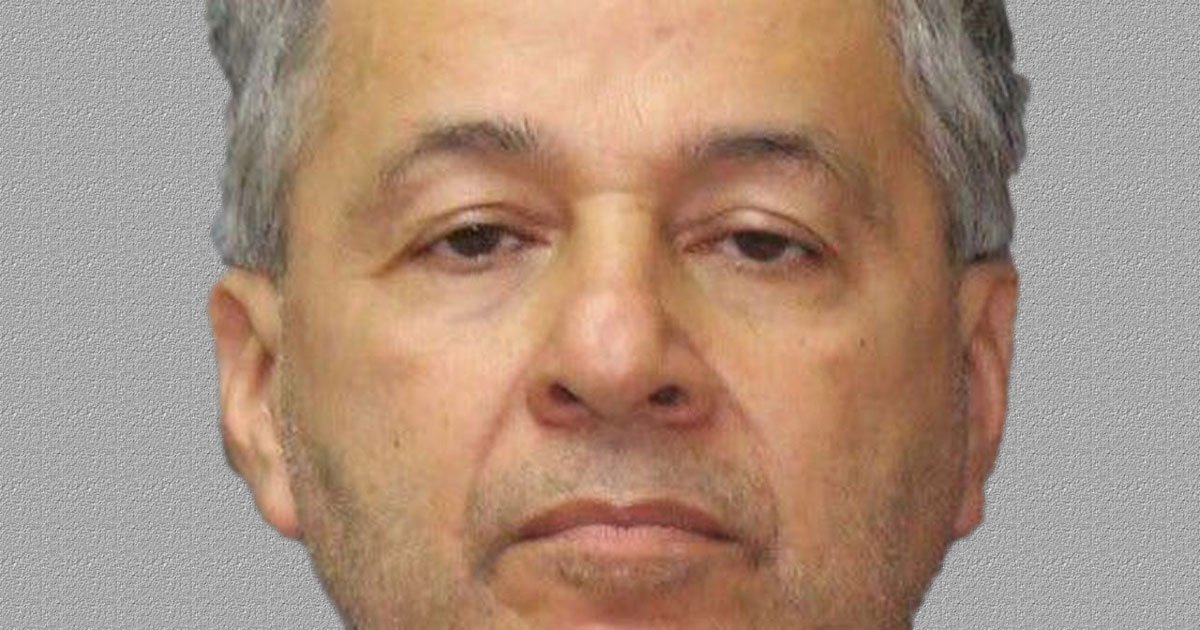 Fernando Cristancho, a former Catholic priest in Harford County, pleaded guilty on Monday to coercion and enticement of a minor to engage in illegal sexual activity, the Maryland U.S. Attorney’s Office announced on Tuesday.

According to Cristancho’s guilty plea, the former priest sexually abused a young lector even after the Archdiocese of Baltimore said he could no longer work in the church. He also acknowledged producing child pornography involving several victims.

In 1999, Cristancho, who was ordained in in Colombia, began working at St. Ignatius Catholic Church in Harford County and immediately started spending time with the boy’s family, prosecutors said. The boy became a lector at the church when he was 11.

When they were working together, Cristancho would tell the boy that he had back pain and asked for back rubs. He took the boy to dinner and kissed him. He also showed the boy videos of two men having sex and suggested they do the same.

In 2002, the Archdiocese of Baltimore revoked Cristancho’s ability to work as a priest, but a parishioner allowed him to hold religious services in their home, and the boy continued to work as a lector or altar server.