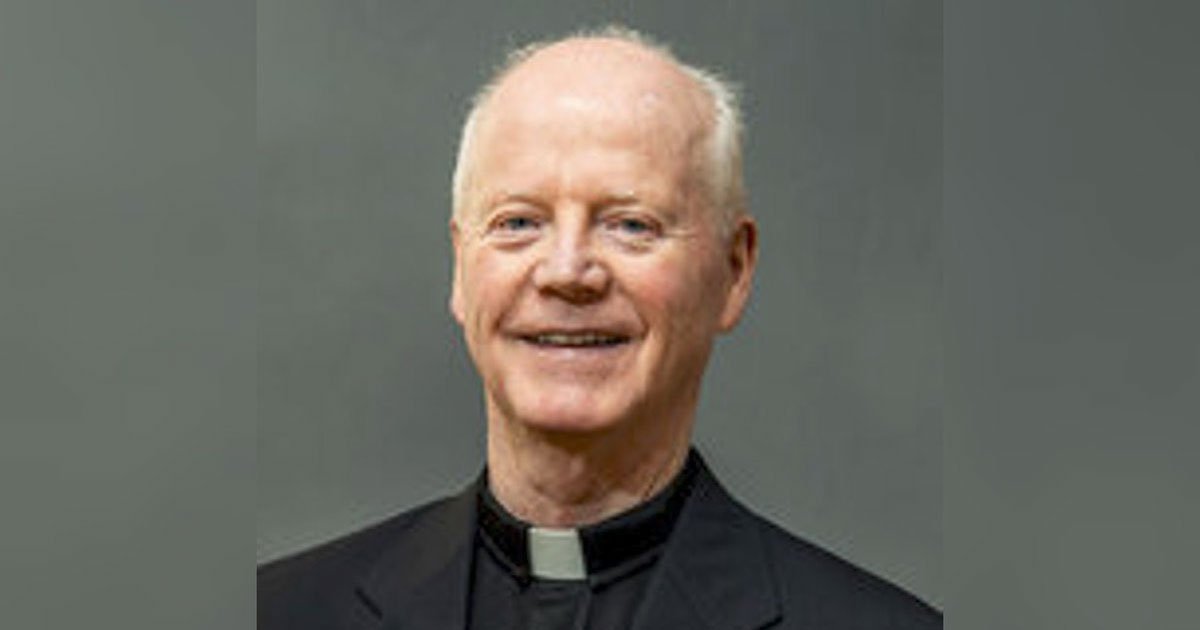 A Roman Catholic priest who served at two parishes in the Raleigh Diocese until last week is accused of sexually abusing a student at a Charlotte parish in the 1990s, the Diocese of Charlotte said Tuesday.

The Rev. Francis Gillespie, 79, is alleged to have committed the abuse at Our Lady of the Assumption Church on Shamrock Drive in east Charlotte in the mid- to late-1990s, when he was pastor of the church and its school, according to a statement by the Charlotte Diocese. Gillespie served as pastor from 1994 to 2001, diocesan officials said.

The abuse is alleged to have occurred in the church, not the school, according to the diocesan statement.

The accuser recently reported the abuse to the Charlotte Diocese and Gillespie’s New York-based supervising religious order, the USA East Province of the Society of Jesus, diocesan officials said.

Continue reading at The News and Observer