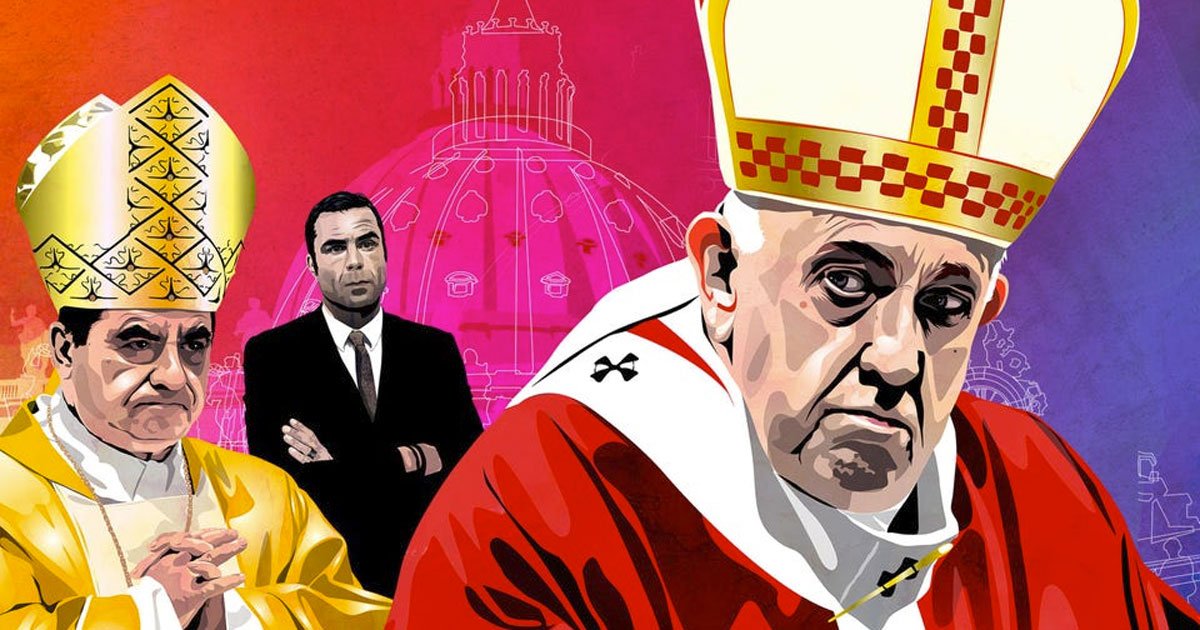 The reform-minded Francis hopes the upcoming trial of one of his top Cardinals will show he’s serious about cleaning up the Vatican’s finances. New information indicates that the troubles may boomerang back onto the pontiff himself.

he biggest financial criminal trial in the history of the Catholic Church, scheduled to restart October 5 in a makeshift courtroom in the Vatican Museums, has been carefully positioned as a critical moment for reform-minded Pope Francis. It’s a chance for him to signal that no one is above the law, and he has a two-year investigation, a 487-page indictment and charges against a once-untouchable cardinal to back it up. So far, so good, at least in terms of a branding exercise, as the world’s biggest media outlets breathlessly declare it a “landmark fraud and corruption trial” and the Vatican’s “trial of the century.”

Behind the scenes, though, this case—a soap opera in clerical robes, complete with allegations of fraud, scandal and nepotism—has a real chance to boomerang back on Francis. Forbes has spoken with dozens of Vati­can sources over the past few weeks, and what emer­ges is a striking counter-narrative—a continuation of the self-dealing, favoritism and lack of due process that leads all the way up to the Vatican’s absolute monarch, the pope himself.

Among the new revelations:

The pope received a damning briefing about the cardinal now on trial years before he was indicted, yet let him remain in his position.

Francis approved the raid that suddenly pitted the Vatican’s prosecutors against its financial watchdog.

An outside director says a meeting with Francis to warn him about the approaching legal catastrophe was blocked by the pope’s personal secretary.

Insiders use the term “Friends of Francis” to explain why some Vatican officials are being prosecuted and others aren’t.