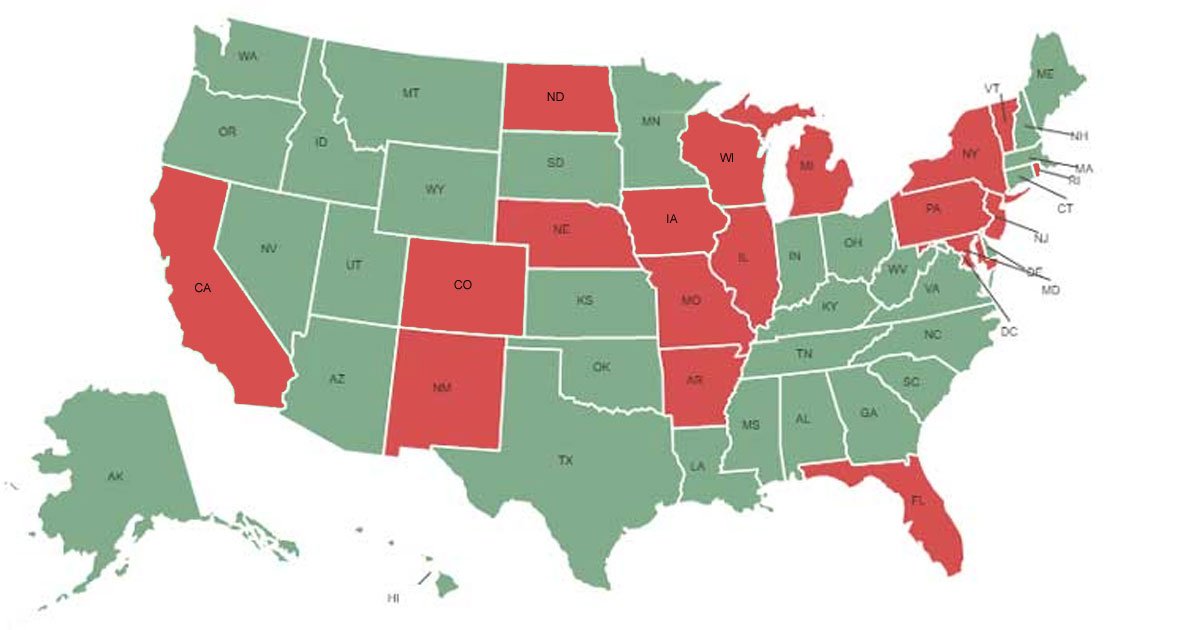 When Pennsylvania’s attorney general began working on a grand jury investigation into clerical sexual abuse in his state, he had no idea what would happen when the report came out.

The project began in 2016. By the time it finished in 2018, a grand jury had reviewed more than 500,000 pages in documents, and interviewed dozens of witnesses. The report detailed allegations of clerical abuse dating back decades, and depicted dioceses which reassigned priests who had been accused serially of misconduct, or which had otherwise failed to make known the potential of danger to Catholics.

The report was published Aug. 14, 2018. It came just two months after revelations emerged about the abuse and coercion of former cardinal Theodore McCarrick — and because of that context, the Pennsylvania Grand Jury Report landed in the Church like a bombshell, compounding the scandal of a summer already unlike any before it in the U.S. Church.

In the wake of that report, state attorneys general across the country announced their own investigations into clerical abuse, and the possibility of criminal cover-up. But in the months and years that followed, the issue of clerical abuse has faded somewhat from the spotlight.

And while many attorneys general opened their investigations to great fanfare, in a few states they concluded quietly, and in others they have lingered on with no resolution.