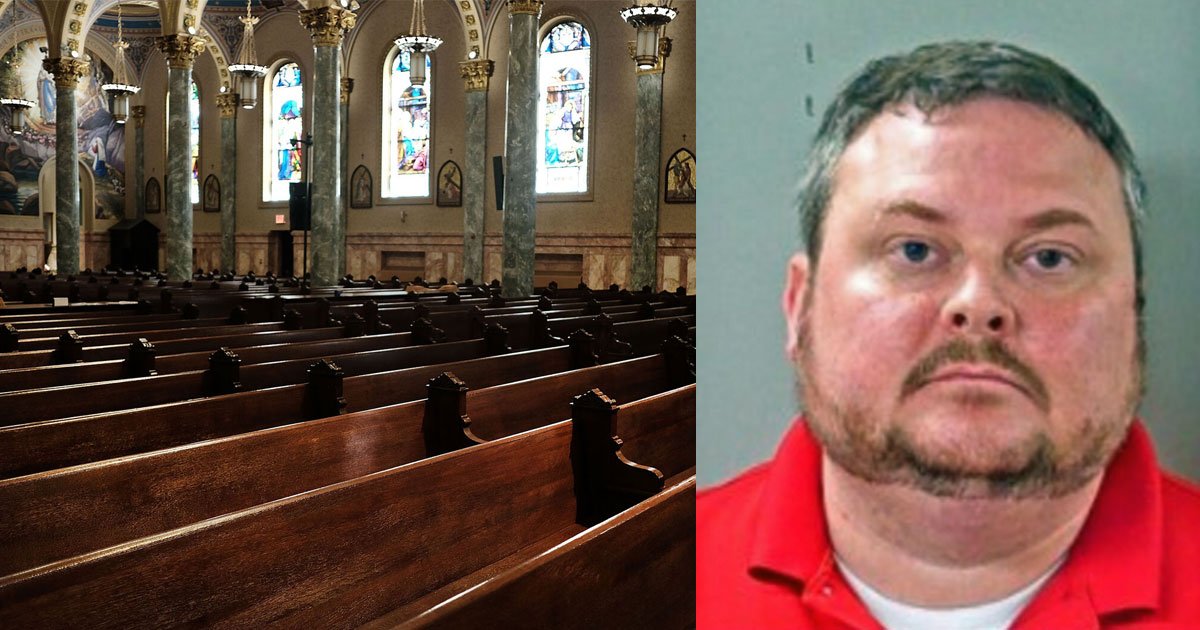 A lawsuit accuses the Catholic Diocese of Nashville and the St. Rose of Lima Catholic Church in Murfreesboro of knowingly failing to stop a religious education director from repeatedly raping and sexually exploiting a child on church property for three years.

The Diocese employed Lewis as the Director of Religious Education at St. Rose in Murfreesboro. According to the lawsuit, Lewis started grooming the victim, a young student and volunteer at the church, in fall of 2013.

“For example, he befriended Plaintiff’s mother, whom he helped obtain a marriage annulment. He served as Plaintiff’s confirmation sponsor. He also spent a great deal of time at Plaintiff’s home,” the lawsuit says. “The Diocese was aware of all these grooming behaviors before Lewis began sexually abusing Plaintiff.”

Lewis is accused of raping and sexually exploiting the girl “countless” times in the St. Rose church building, parish offices, sacristy, storage closets and off-site at Lewis’s home, in parking lots and on a visit to a religious shrine in Alabama paid for by the Diocese.