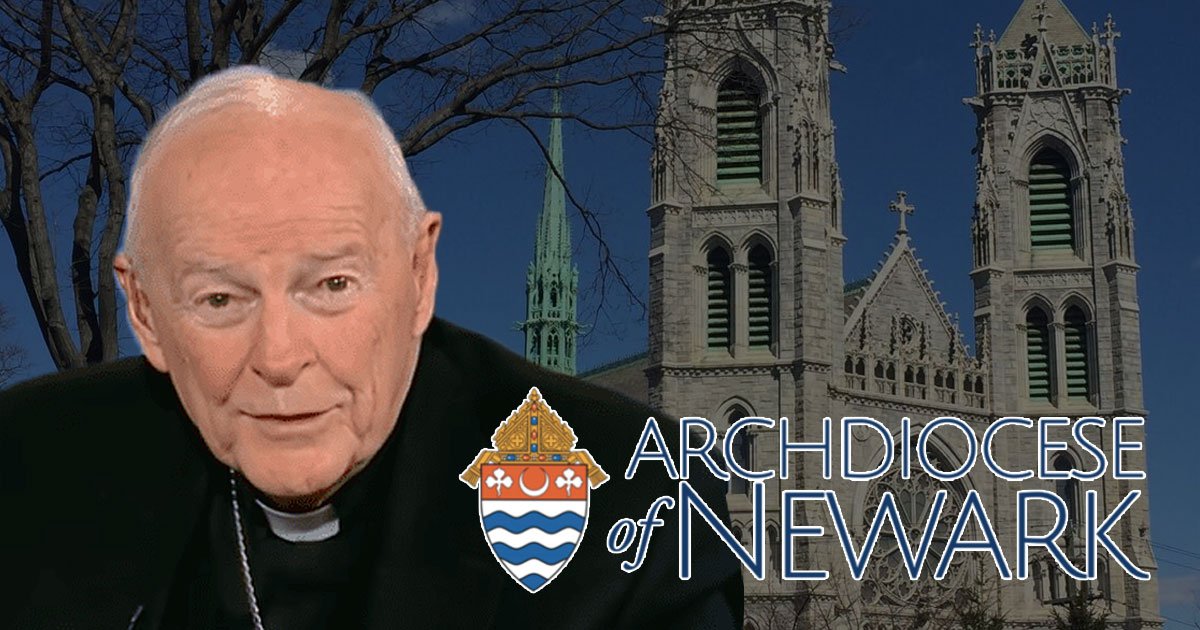 A New Jersey judge ruled Thursday that the Archdiocese of Newark be held financially responsible for abuse claims against a high-ranking Catholic leader, The Post has learned.

The ruling involves accusations that disgraced ex-Cardinal Theodore McCarrick assaulted a boy in the 1980s — and it could pave the way for victims to get bigger civil court payouts.

“This is huge,” said lawyer Kevin Mulhearn, who is representing the anonymous accuser, known as John Doe.

“It marks the first time in the US that a court has determined that a diocese may be held accountable for the intentional acts of its bishop, without necessarily finding that the diocese itself was negligent.”