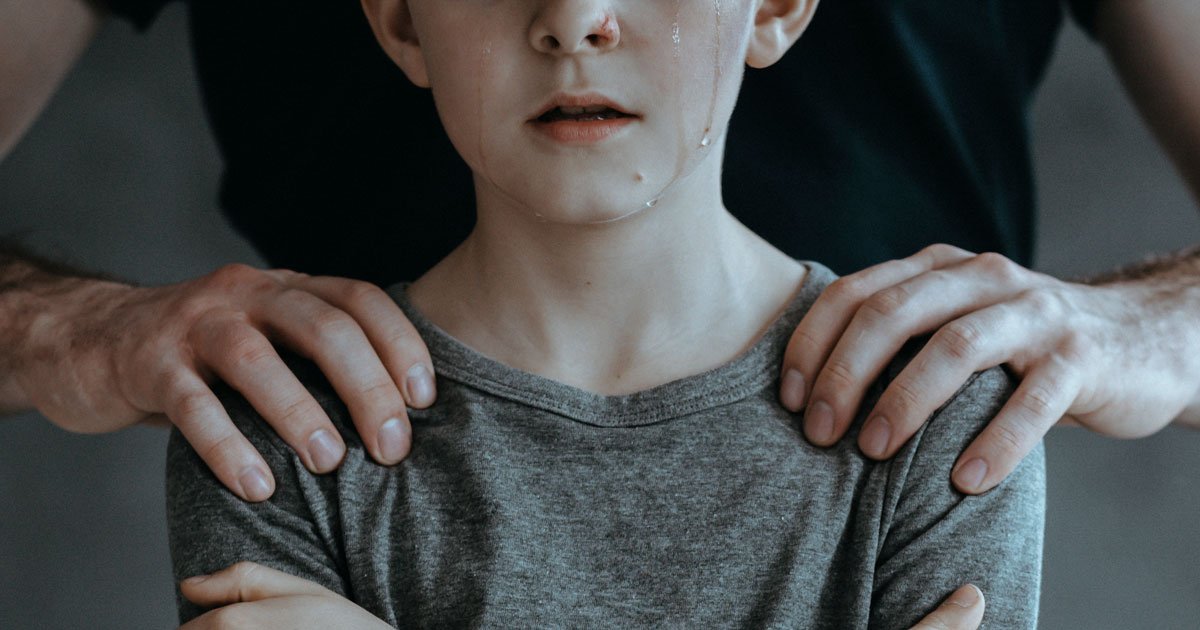 Thousands of pedophiles have operated inside the French Catholic Church since 1950, the head of an independent commission investigating the scandal told AFP, days ahead of the release of its report.

The commission’s research had uncovered between 2,900 and 3,200 pedophile priests or other members of the church, said Jean-Marc Sauve, adding that it was “a minimum estimate”.

The commission’s report is due to be released on Tuesday after two and a half years of research based on church, court and police archives, as well as interviews with witnesses.

The report, which Sauve said runs to 2,500 pages, will attempt to quantify both the number of offenders and the number of victims.

It will also look into “the mechanisms, notably institutional and cultural ones” within the Church which allowed pedophiles to remain, and will offer 45 proposals.

The independent commission was set up in 2018 by the French Catholic Church in response to a number of scandals that shook the Church in France and worldwide.