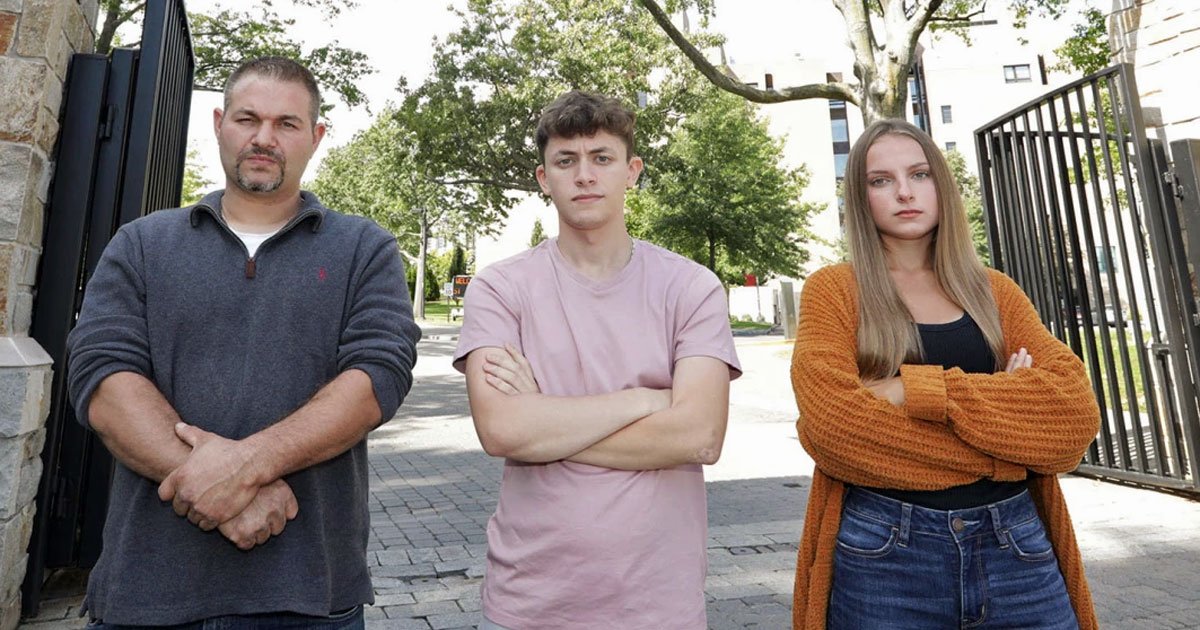 A group of students at St. John’s University in New York is suing the Catholic school over its vaccine mandate, claiming the requirement violates their right to their religious beliefs.

The 17 plaintiffs say in their suit that they oppose abortion — and therefore do not want to take any of the three federally approved COVID-19 vaccines because the shots were tested using “aborted fetal tissue or human embryonic stem-cell derivation.”

“As a devout Roman Catholic, I believe life is precious. In the Ten Commandments, it says, `Thou Shall Not Kill,’ ” said plaintiff Kimberly Vineski, a 19-year-old, second-year pharmacy student from Glendale, LI, to The Post, referring to abortion.

St. John’s says in court papers that it won’t consider an exemption for the plaintiffs because there are questions about “the genuineness of their purported religious beliefs.”

Then there is the fact that the Catholic Church supports the immunization mandate, which it says doesn’t violate church teachings or dogma.

Still, it’s clear even the Church has wrestled with the vaccines’ testing.

TAKE ACTION: Contact Fr. Brian Shanley, President of St. John’s University, at pres@stjohns.edu or 718-990-6755, and ask him to stop persecuting the sincerely held religious beliefs of his students. 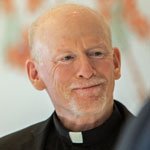