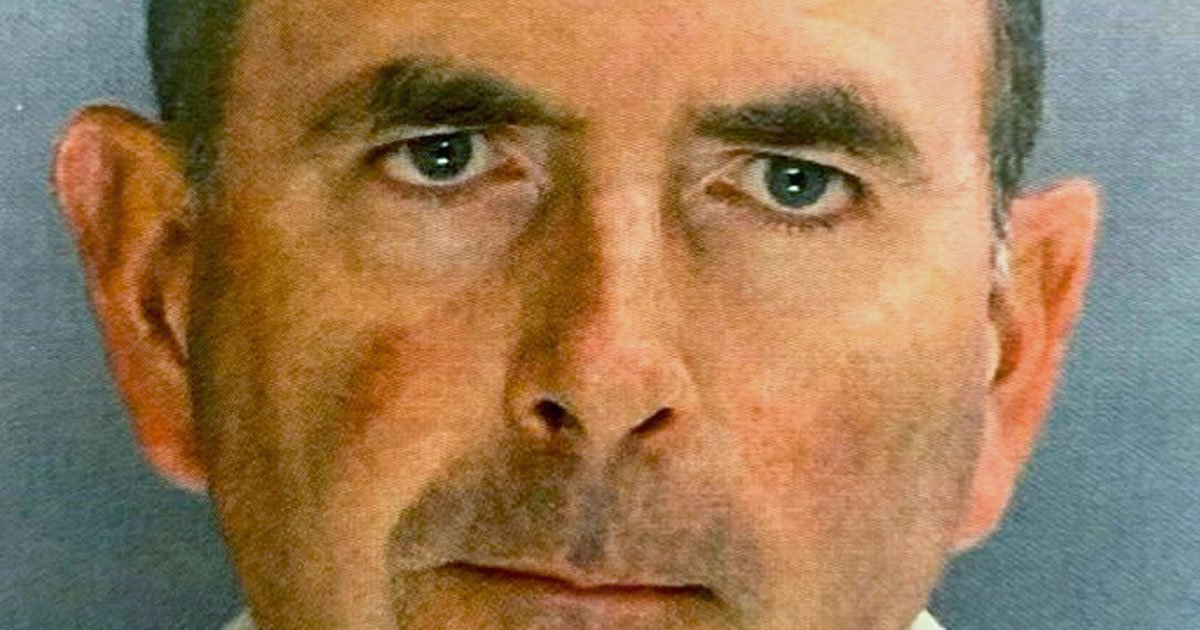 A former Roman Catholic pastor has admitted he stole $30,000 from his Pennsylvania parish, money he spent on a beach house on the New Jersey shore and men with whom he had sexual relationships.

Monsignor Joseph McLoone, 58, pleaded guilty Thursday to misdemeanor theft charges and was sentenced to five years of probation, the first nine months of which he will complete under house arrest. He also will have to perform community service.

McLoone initially was accused of stealing nearly $100,000 from the St. Joseph parish in Downington, but he eventually reached a plea deal with Chester County prosecutors. He has been on administrative leave since his resignation from St. Joseph in 2018.