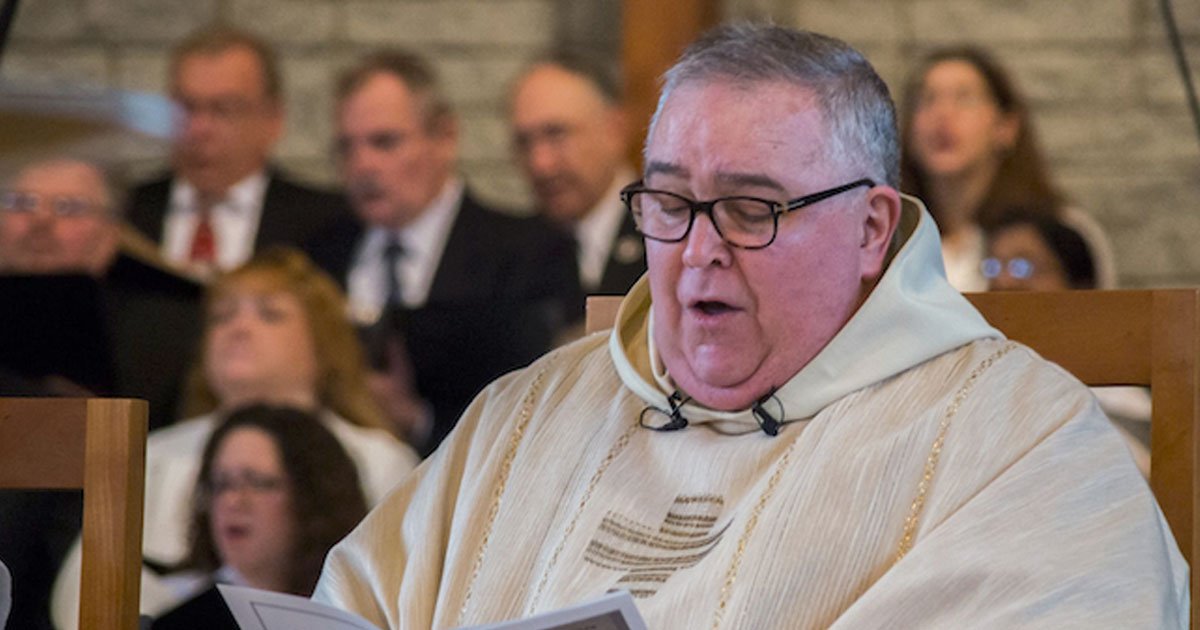 A Catholic priest who admitted to transferring nearly $517,000 of parish funds into his personal bank account had been sentenced to seven years in state prison, church officials said Tuesday.

The Rev. Douglas J. Haefner, the longtime pastor of St. Matthias Parish in Somerset, admitted to taking the money due to “compulsive behavior” during an audit of the church in 2018, Diocese of Metuchen officials said.

At the time, the priest said he took the money intending to pay the $516,985 back eventually. He had overseen the parish for 27 years.

Haefner, 68, was sentenced to seven years in state prison by Superior Court Judge Peter Tober in Somerset County under a plea agreement, church officials said. He pleaded guilty in May.