A Catholic priest who admitted to transferring nearly $517,000 of parish funds into his personal bank account had been sentenced to seven years in state prison, church officials said Tuesday. The Rev. Douglas J. Haefner, the longtime pastor of St. Matthias Parish in Somerset, admitted to taking the money due to “compulsive behavior” during an … Read more 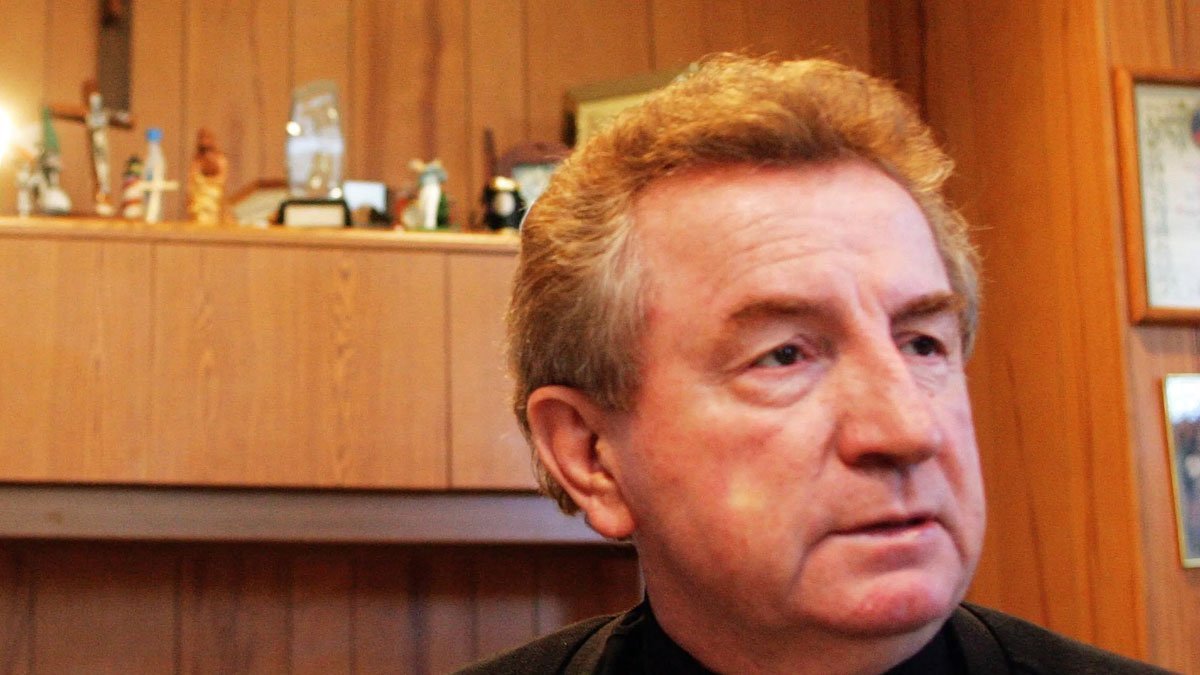 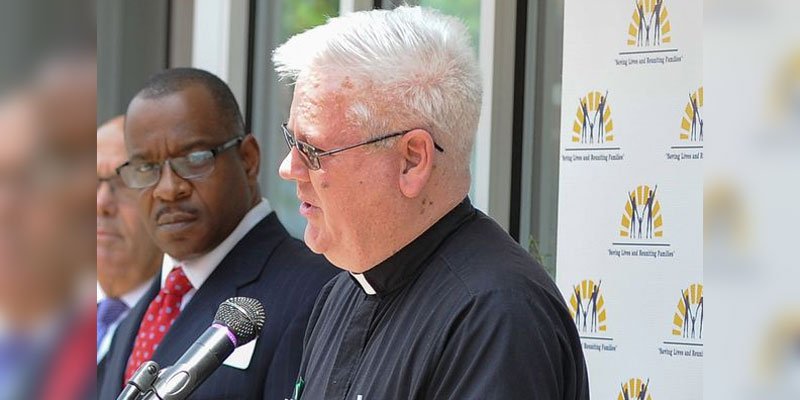 While in some ways a hopeful step, a four-day meeting in Rome earlier this year called by Pope Francis to respond to the sexual abuse crisis that has impacted the lives of countless victims and undermined the moral authority of the Catholic Church was sadly bereft of concrete reform. There is still ample opportunity for … Read more 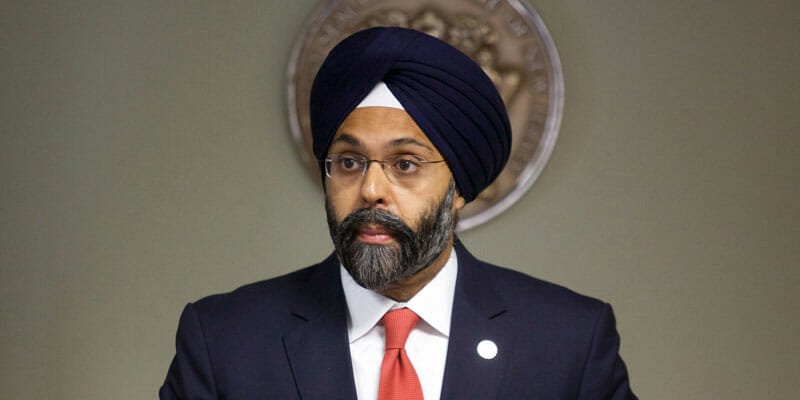 In his 60 years as a priest, former Cardinal Theodore McCarrick racked up enough honors, awards and honorary degrees to fill a trophy case. McCarrick was given at least nine honorary degrees by colleges and universities, including Saint Peter’s, Fordham, Georgetown and Notre Dame. He also had a New Jersey high school and a Maryland … Read more