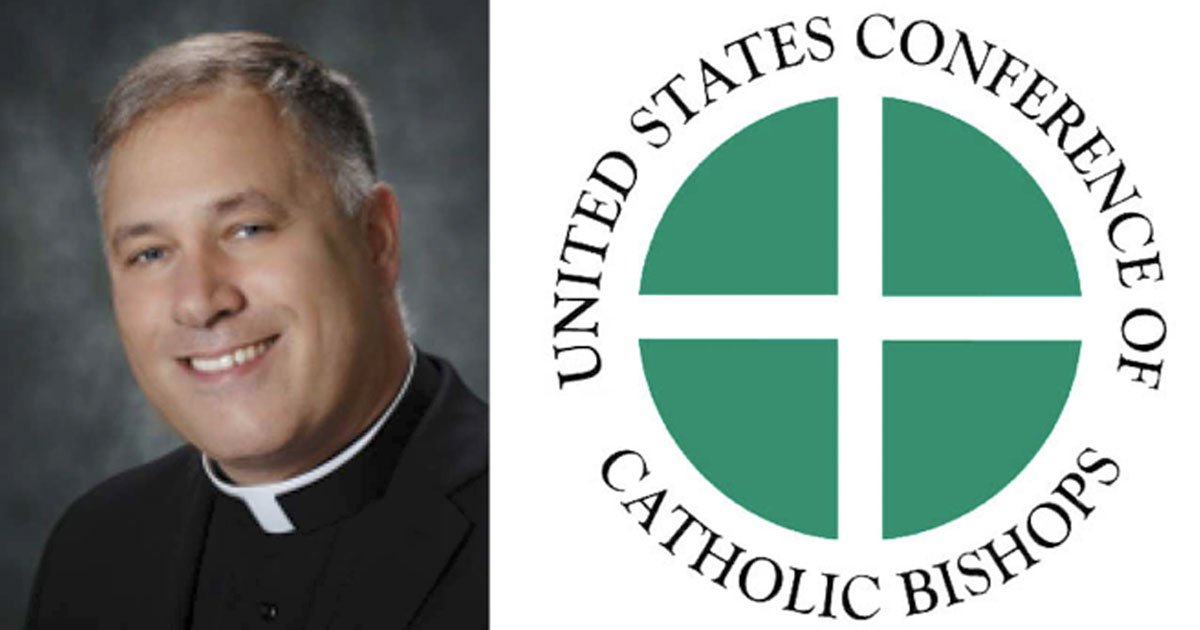 Yesterday Monsignor Jeffrey Burrill resigned from his position at the USCCB as a general secretary with responsibility for overseeing sex abuse cases. What caused the resignation of the highest-ranking non-bishop Church official in the country? He was caught regularly using apps that connect men who want to have sex with other men.

Burrill shouldn’t be surprised that such data can be collected, since those who use these apps must consent to having their movements traced. Such apps store information about the users—information that can be purchased, often to target people for marketing purposes.

Some are suggesting the data used by The Pillar was gained immorally. They argue that to do so is to violate some putative “right to privacy.” They seem to see use of such data as a form of detraction insofar as it is making “public” information, even when true, that should remain private. Yet I see no reason to speculate that such was the case.

It is not detraction, of course, to disclose true and damaging information about someone to someone else who has legitimate reasons to know that information; for example, an employee embezzling funds, or a wife or husband committing adultery or using drugs or squandering the family finances. Certainly a Bishop has a legitimate reason to know the information about his priests and so, too, in my mind, does anyone who is entrusting their immortal soul to guidance by a priest.