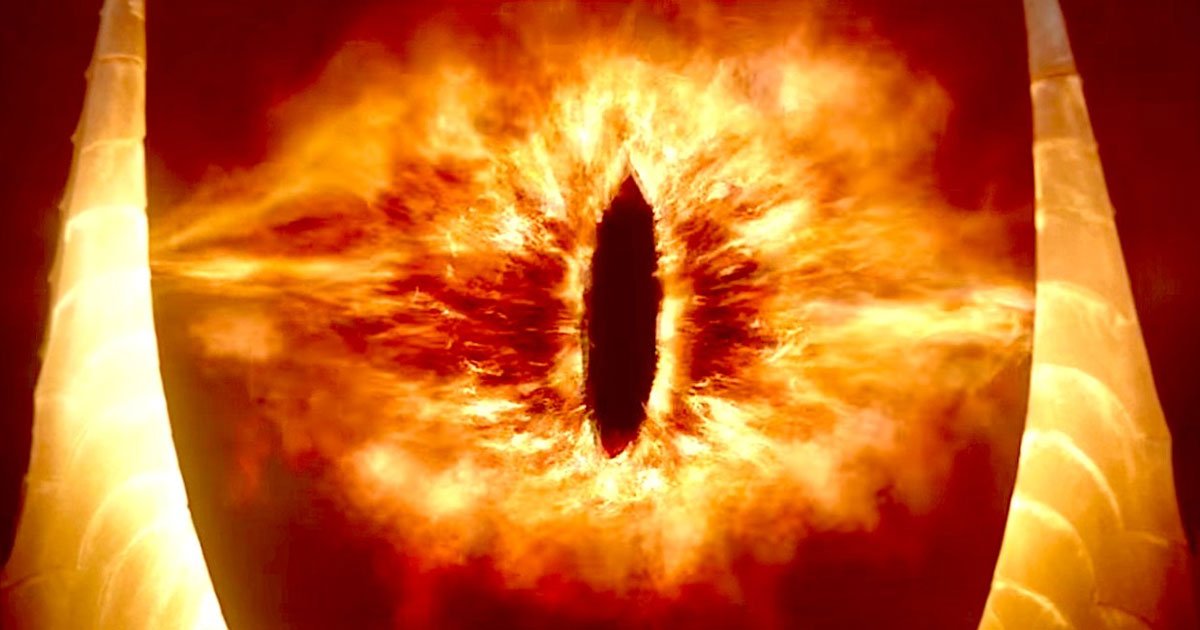 Catholic priest friend sent this to me:

I’m going to guess that other people have already sent this to you, but the General Secretary of the USCCB resigned today in disgrace, over allegations of sexual misconduct, “not with a minor.” This guy was on Grindr, going to gay bars, and bringing rent boys to pieds-a-terre, in multiple locations, and even whilst traveling on USCCB business. And this has demonstrably been going on for years.

This priest has been a high official of the USCCB since 2016. And the evidence says that he has been engaging in this behavior since almost the beginning. Which almost certainly means it was going on before he went there.

Rod, this is HUGE. In articles he is described as being “responsible for sex abuse cases“ and being a sort of administrator. But he was the equivalent of the CEO of the United States’ bishops’ official organization. In some respects he had more power than many bishops.

Furthermore, priest employees of the USCCB are supposedly subject to very intense vetting. I know of this both first and secondhand. Mostly what the Conference is looking for is what has been termed “French-cuffed moderates.” These are priests who have learned to be smooth, work the system, never say anything that will create controversy, etc. But they also supposedly look into a priest’s background to make sure that he is “suitable” and won’t turn into a source of scandal. Obviously that sort of vetting failed in this instance.

Or perhaps “failure“ is not the correct term. Given that this priest had been engaged in this sort of behavior for so long and so comprehensively (even whilst traveling on USCCB business, for God’s sake!) there’s no way that some of his confreres and even some bishops didn’t know about this. This guy was groomed and prepared and protected to get to his position. Make no mistake. If the church is fortunate, he or someone who know will spill the beans, and other shoes will drop. God send that that will happen!

The story was broken by The Pillar, the independent Catholic news organization helmed by J.D. Flynn (and to which I strongly urge you to subscribe). Burrill resigned in advance of the report, after the reporters contacted the USCCB to let them know what it was about to reveal, and to ask for a response. The Pillar writes:

[Monsignor Jeffrey] Burrill was elected general secretary of the U.S. bishops’ conference in November 2020. In that role, Burrill was effectively the highest-ranking American cleric who is not a bishop.

A priest of the Diocese of La Crosse, Wisconsin, he began to work at the bishops’ conference as associate general secretary in February 2016. In that capacity, the priest was charged with helping to coordinate the U.S. bishops’ response to the Church’s 2018 sexual abuse and coercion scandals.

But an analysis of app data signals correlated to Burrill’s mobile device shows the priest also visited gay bars and private residences while using a location-based hookup app in numerous cities from 2018 to 2020, even while traveling on assignment for the U.S. bishops’ conference.

According to commercially available records of app signal data obtained by The Pillar, a mobile device correlated to Burrill emitted app data signals from the location-based hookup app Grindr on a near-daily basis during parts of 2018, 2019, and 2020 — at both his USCCB office and his USCCB-owned residence, as well as during USCCB meetings and events in other cities.

In 2018, the priest was a member of the USCCB’s executive staff and charged with oversight of the conference’s pastoral departments. He and several senior USCCB officials met with Pope Francis Oct. 8, 2018, to discuss how the conference was responding to ecclesiastical scandals related to sexual misconduct, duplicity, and clerical cover-ups.

Data app signals suggest he was at the same time engaged in serial and illicit sexual activity.

This is staggering news. It really is. Almost twenty years after the scandal broke nationwide out of Boston, and after years of Catholic bishops assuring the faithful that the scandal was behind them, a gay pick-up artist was in place as the top non-episcopal USCCB official, and even coordinating efforts to respond to the scandal.