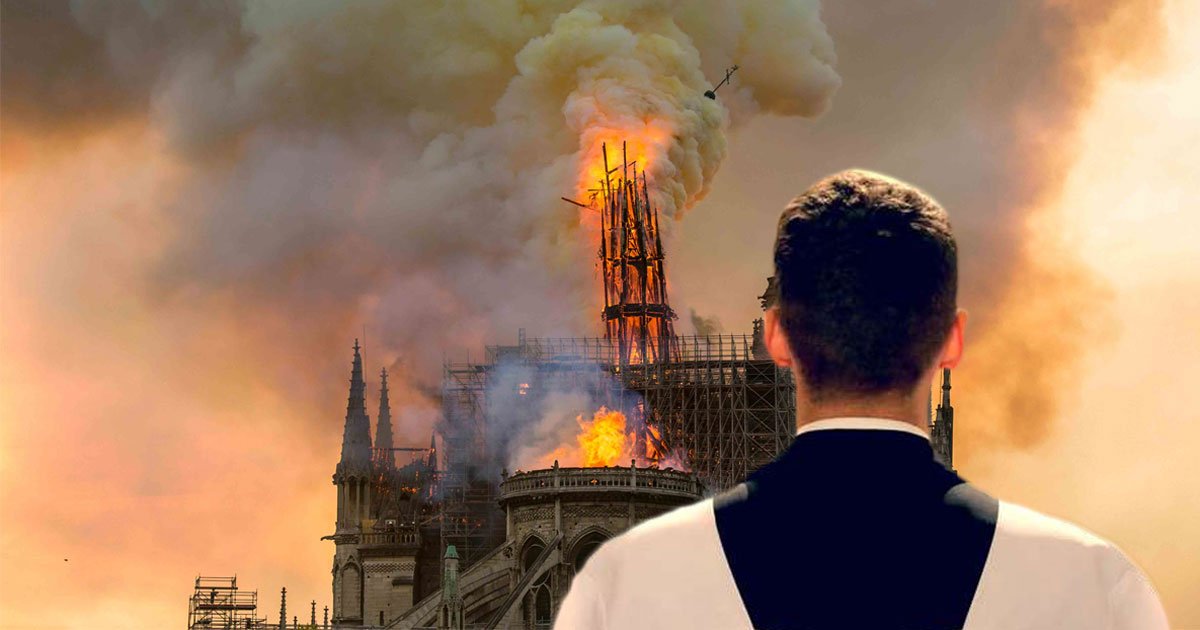 “Woe to the shepherds who are destroying and scattering the sheep of my pasture!” declares the Lord. Therefore this is what the Lord, the God of Israel, says to the shepherds who tend my people: “Because you have scattered my flock and driven them away and have not bestowed care on them, I will bestow punishment on you for the evil you have done,” declares the Lord. (Jeremiah 23:1,2)

I entered seminary on the coattails of the 2018 “Summer of Shame,” in which then-cardinal Theodore McCarrick’s decades-long history of sexually abusing young men and seminarians exploded onto the public scene. Then there was Abp. Carlo Maria Viganò’s bombshell document, claiming McCarrick was part of a vast network.

I had no idea what seminary would be like. For some reason I imagined guys praying all the time on campus, sporting a cassock with hands folded. I expected to be surrounded by faithful, orthodox dudes also wanting to answer the call of the Lord to be His priest. I was only partly correct. I was definitely surrounded by dudes, but not all were faithful, and without a doubt there were zero cassocks worn by any of the seminarians.

After some time I settled into the seminary community and its routine schedule of prayer, communal life and recreation. Some classes were boring, some were interesting. Unfortunately, that was expected. What weirdly wasn’t expected, even after the Summer of Shame, was just how deep-seated the smoke of Satan had become in the Church.

In much of the Church’s hierarchy, the smoke of Satan is the air they breathe. Although I think this is true, ultimately we have to turn our attention to what we can do about it. In addition to admonishing the sinner (for it is still one of the seven spiritual works of mercy), we must amend our own lives. We must listen to Christ and obey Him.

I want to speak to you about what I wish was conveyed to me at the time. The cancer of modernism continues to march its way through each and every cell in the Church’s body. The Church hierarchy is sick. Entering seminary today is like sprinting into a burning building. However, if you are called to give yourself to Jesus as a priest — if The Lord is calling you to enter seminary — then damn the consequences.