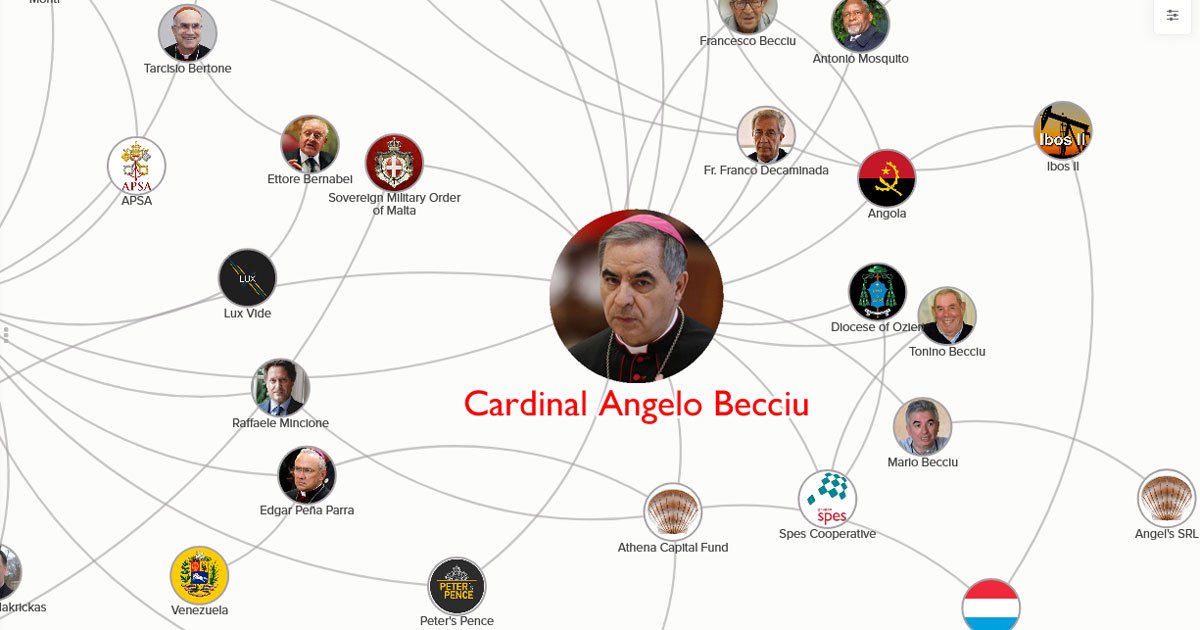 An Italian cardinal and nine others have been ordered to stand trial by a Vatican judge for alleged corruption in connection with a €350m (£300m) luxury property deal in London involving Peter’s Pence donations.

Those accused include Cardinal Angelo Becciu, who was fired by Pope Francis last year; the former heads of the Vatican’s financial intelligence unit, and two Italian businessmen involved in the Vatican’s purchase of the building in an exclusive area of the capital.

Becciu, who has always maintained his innocence during a two-year investigation, is the highest ranking Vatican-based church official to be charged with alleged financial crimes.

His name was listed separately from the others in the indictment because a separate procedure is required to charge a cardinal.

In line with church law, the pope personally approved the judge’s decision to investigate and indict Becciu, who helped arrange the initial London investment.

The charges against him include embezzlement and abuse of office.

Review our Diagram of the Vatican Financial Network

Go to full screen version of the financial network map