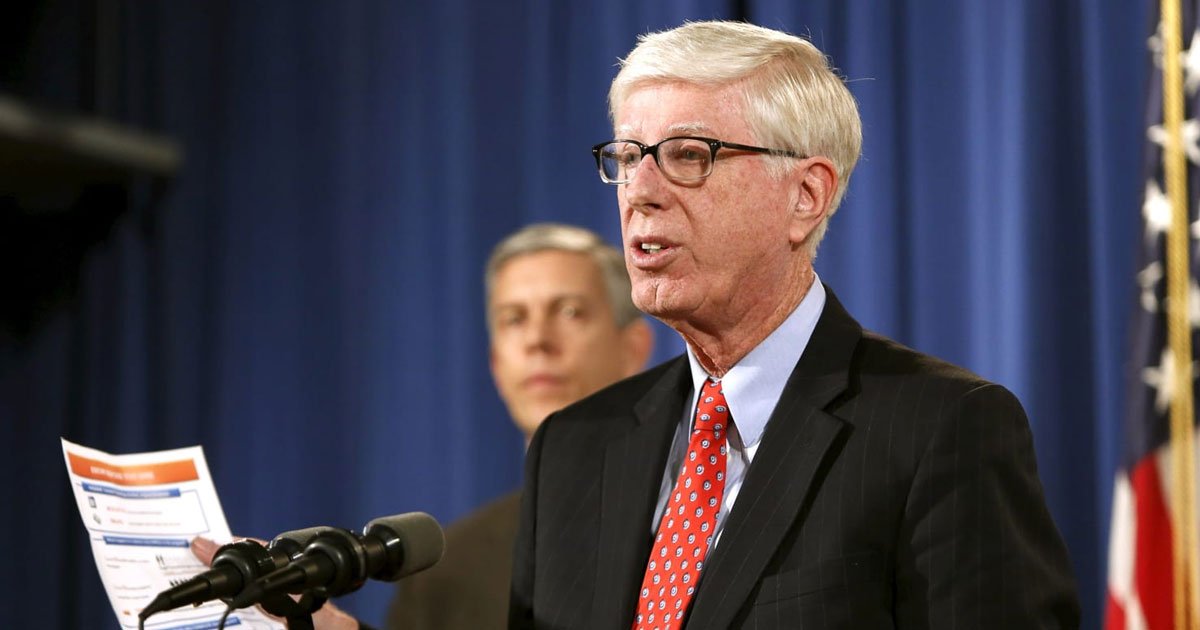 In Iowa as in the rest of the country, the incidence and duration of sexual abuse by clergy “were overwhelming” and the cover-up “extensive” in earlier decades, a report by the Iowa Attorney General’s Office that was released Wednesday concludes.

A yearslong investigation by the office reviewed nearly 50 complaints of sexual abuse against current and former Catholic priests and other officials, including 17 allegations that had never before been reported.

In a statement Wednesday, the bishops of Iowa’s four Catholic dioceses said the church “is committed to do all that is humanly possible to protect minors from the sin and crime of clergy sexual abuse, and to promote healing.” The bishops said the new report would be studied for ways to improve existing reporting and investigating procedures.