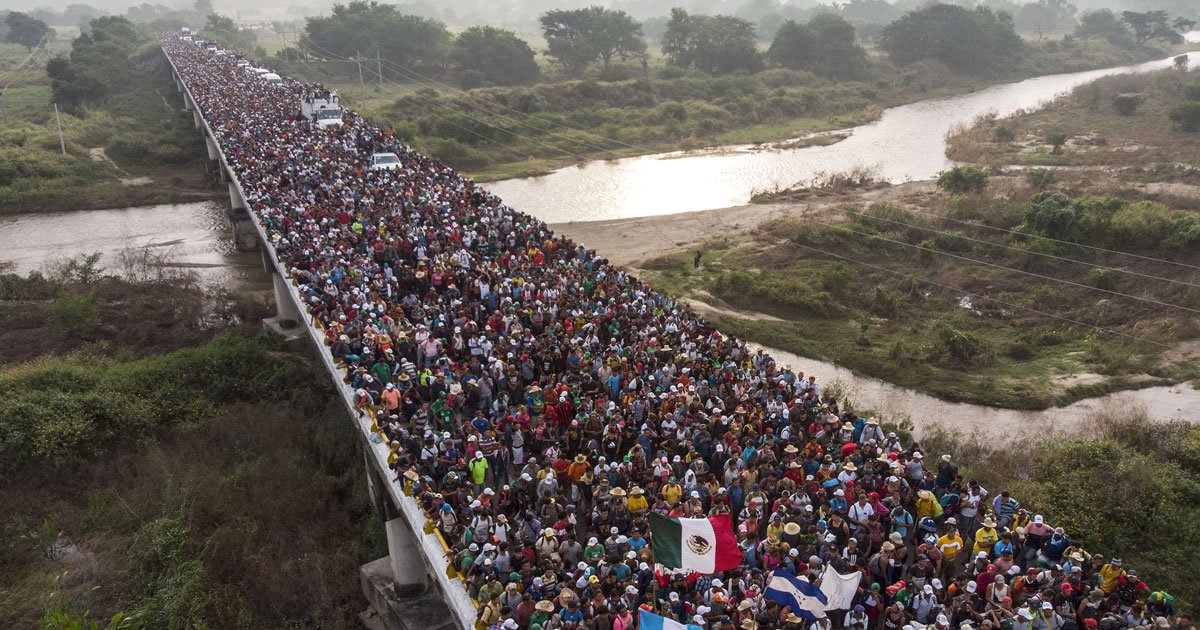 Because this story is so important, I’m posting it instead of a weekly round-up of refugee news.

And, besides, the US Refugee Admissions Program has been stalled for some mysterious reason by the Biden gang so there isn’t a lot new since last week.

I can only guess the hold-up is because they have created such a crisis at our wide open border with their fake refugee invasion that they aren’t beginning the large movement they promised the Left of Africans, Asians and Middle Easterners into the country fearing more anger from their 80 million voters! (Only 24% of all Americans support Biden border policies.)

That isn’t making the nine contractors***, who are paid by you and me to place them, happy.

However, two of the nine contractors are busy collecting millions to ostensibly take care of the women and kids, including some “not so nice women,” arriving at the border in historically high numbers.

Those two are the US Conference of Catholic Bishops and Lutheran Immigration and Refugee Service.