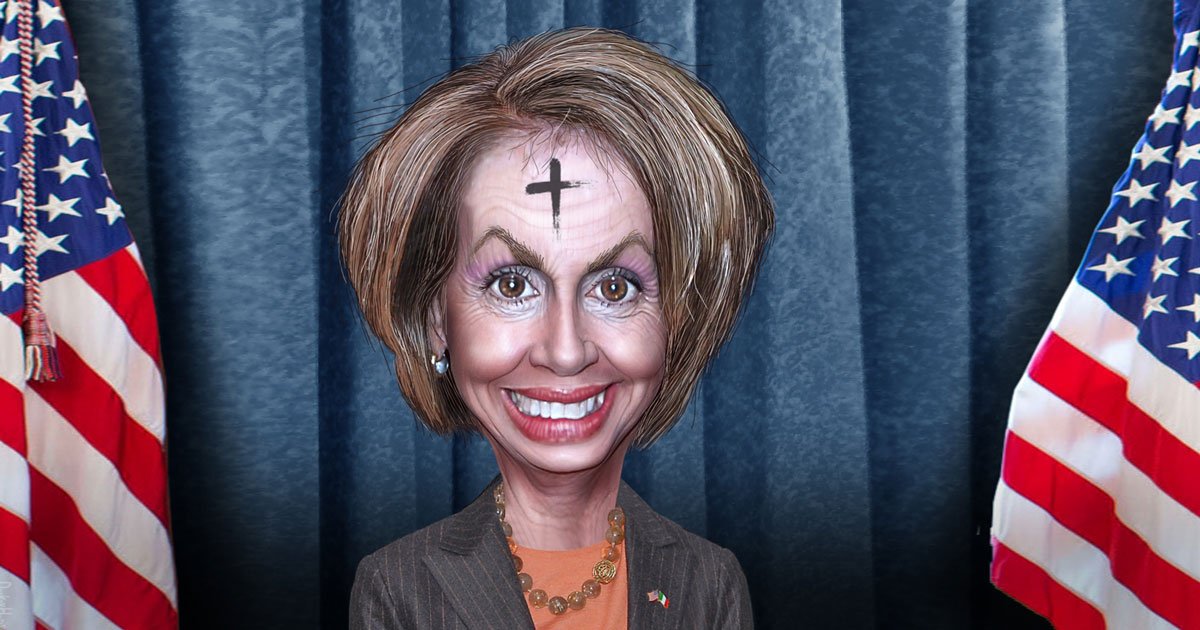 With his pastoral letter powerfully reaffirming the importance of the Church’s teaching on the dignity of human life, San Francisco’s Archbishop Salvatore Cordileone has issued a serious challenge: to all Catholics, certainly, but to his brother bishops in particular, and especially to the prominent Catholic politicians who support legal abortion—notably including Speaker of the House Nancy Pelosi, whose residence is in the San Francisco archdiocese.

“I tremble that if I do not forthrightly challenge Catholics under my pastoral care who advocate for abortion, both they and I will have to answer to God for innocent blood,” writes Archbishop Cordileone. He mentions no names, and he emphasizes that a bishop should admonish a sinner privately before taking any public action. But this pastoral letter cannot be the work of a man who plans to issue one more public statement and leave it at that. Any reasonable reader concludes that the archbishop has already admonished Pelosi (and others, less prominent, in the same position), and is now contemplating the next step.

RELATED: From the Lion’s Heart

“Abortion is the axe laid to the roots of the tree of human rights,” Archbishop Cordileone writes; “when our culture encourages the violation of life at its youngest and most vulnerable condition, other ethical norms cannot stand for long.” So the question of abortion is not just one issue on a long list of considerations; it is—as the American bishops have said repeatedly—the pre-eminent public issue of our day.

The public debate on abortion has become confused, the archbishop acknowledges. “The topic is swathed in sophistries by its advocates and discussion about it is forbidden in many venues.” He goes on to suggest that “this conspiracy of disinformation and silence is fueled by fear of what it would mean to recognize the reality with which we are dealing.”