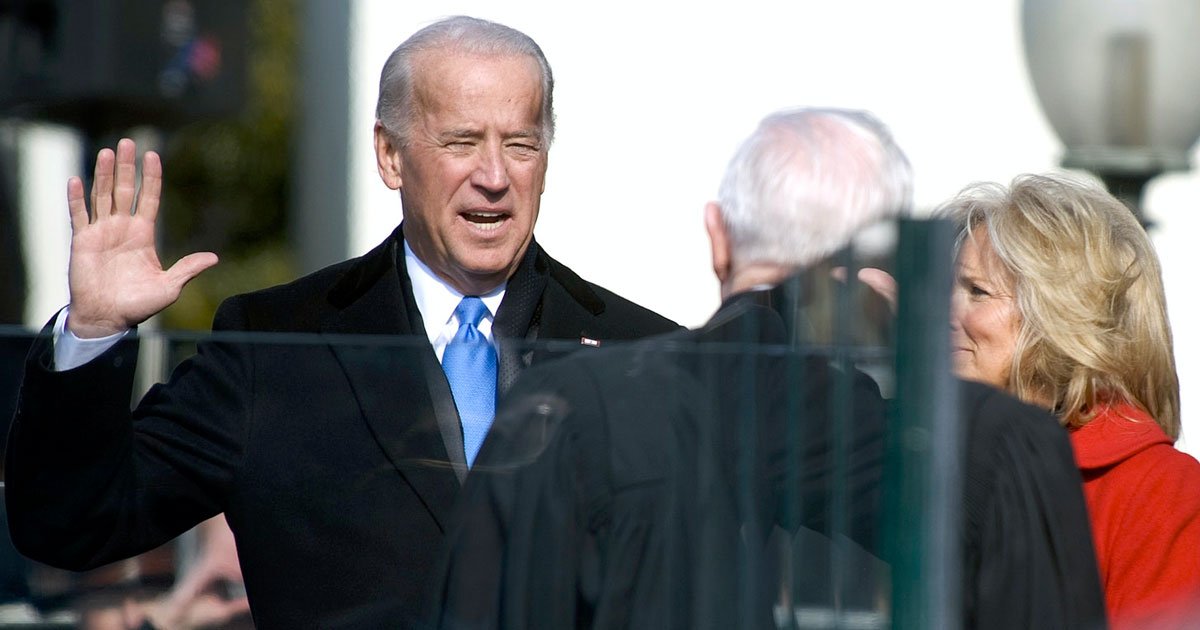 According to media reports, Cardinals Cupich and Tobin convinced the Vatican Secretary of State’s office to stop Gomez’s statement from being released.

The U.S. bishops’ conference held back a statement on incoming President Joe Biden Wednesday morning, after officials from the Vatican Secretariat of State intervened before the statement could be released.