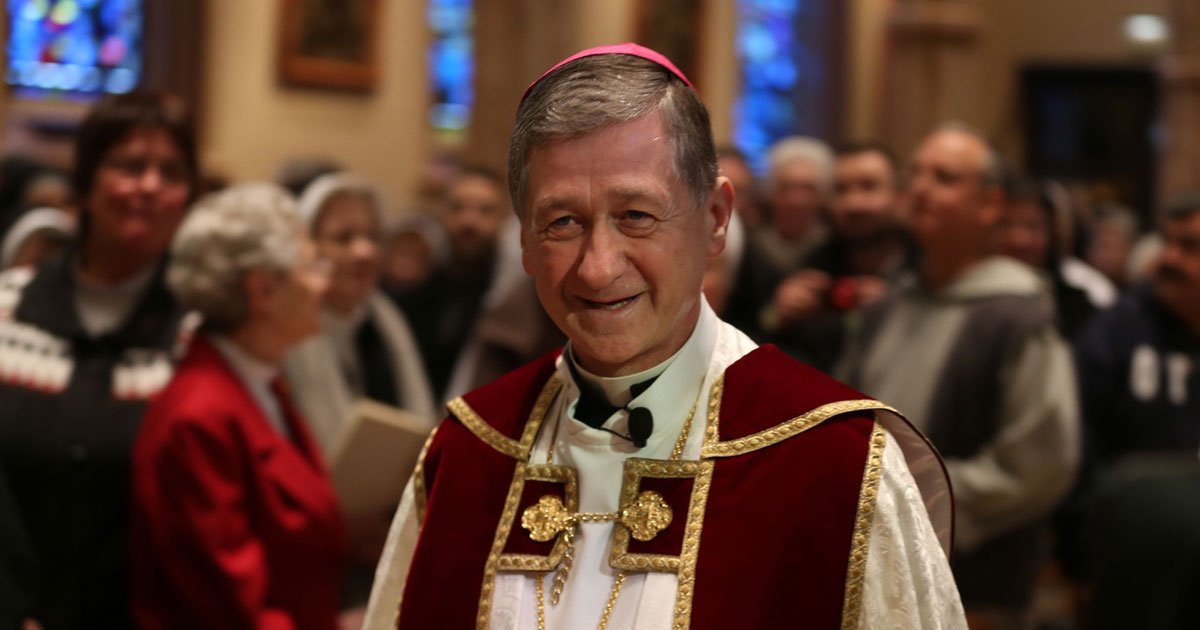 According to media reports, Cardinals Cupich and Tobin convinced the Vatican Secretary of State’s office to stop Gomez’s statement from being released.

Cardinal Blase Cupich, archbishop of Chicago, used Twitter to issue a scathing criticism of the USCCB’s official statement on the inauguration of President Joe Biden.

In his four-part Twitter thread on Wednesday, Cardinal Cupich said that “the U.S. Conference of Catholic Bishops issued an ill-considered statement on the day of President Biden’s inauguration. Aside from the fact that there is seemingly no precedent for doing so, the statement, critical of President Biden, came as a surprise to many bishops, who received it just hours before it was released.”

“The statement was crafted without the involvement of the Administrative Committee, a collegial consultation that is a normal course for statements that represent and enjoy the considered endorsement of the American bishops,” he said.

“The internal institutional failures involved must be addressed, and I look forward to contributing to all efforts to that end, so that, inspired by the Gospel, we can build up the unity of the Church, and together take up the work of healing our nation in this moment of crisis,” the cardinal said.

TAKE ACTION: Contact Cardinal Cupich and let him know what you think about his statement.