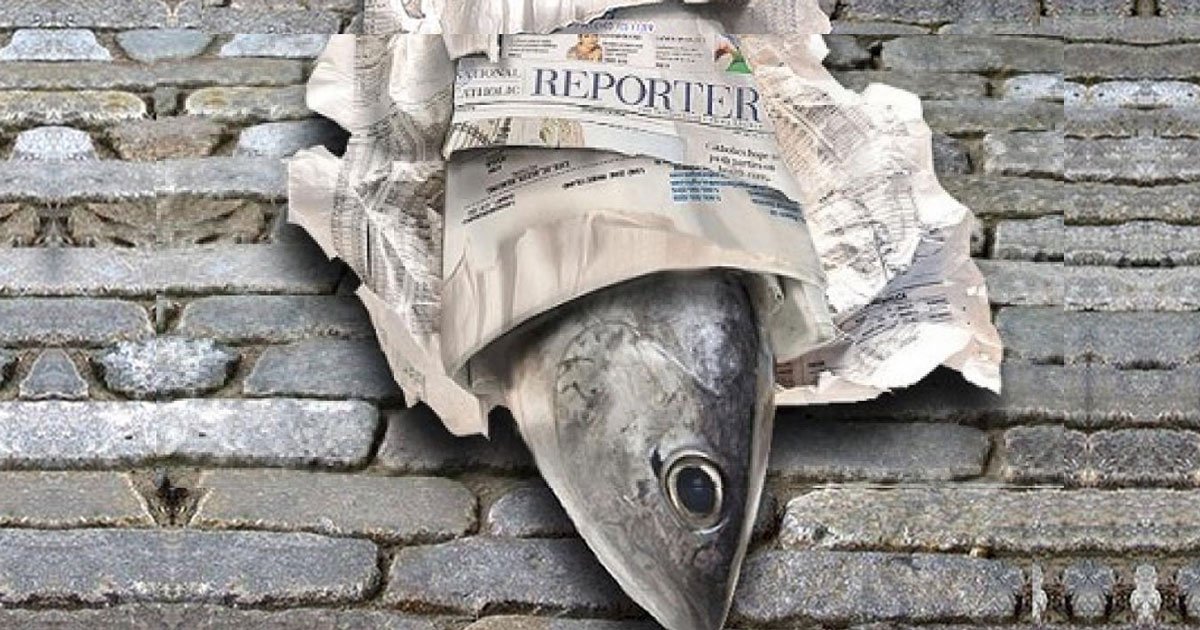 The Biden Catholics at the National Catholic Reporter are feeling righteous. The editorial staff has demanded that the Catholic supporters of President Trump “confess their complicity in the failed coup.”

Beginning with the fact that there was no attempted “coup,” the NCR crowd has provided much high-flying moral outrage worthy of an SNL sketch—“Sackcloth and ashes should not be out of the question, but it will take more than a confession.”

One can only imagine what this alt-liberal Catholic posse has in mind: probably some kind of official censure and threat of excommunication from their buddies at the USCCB.