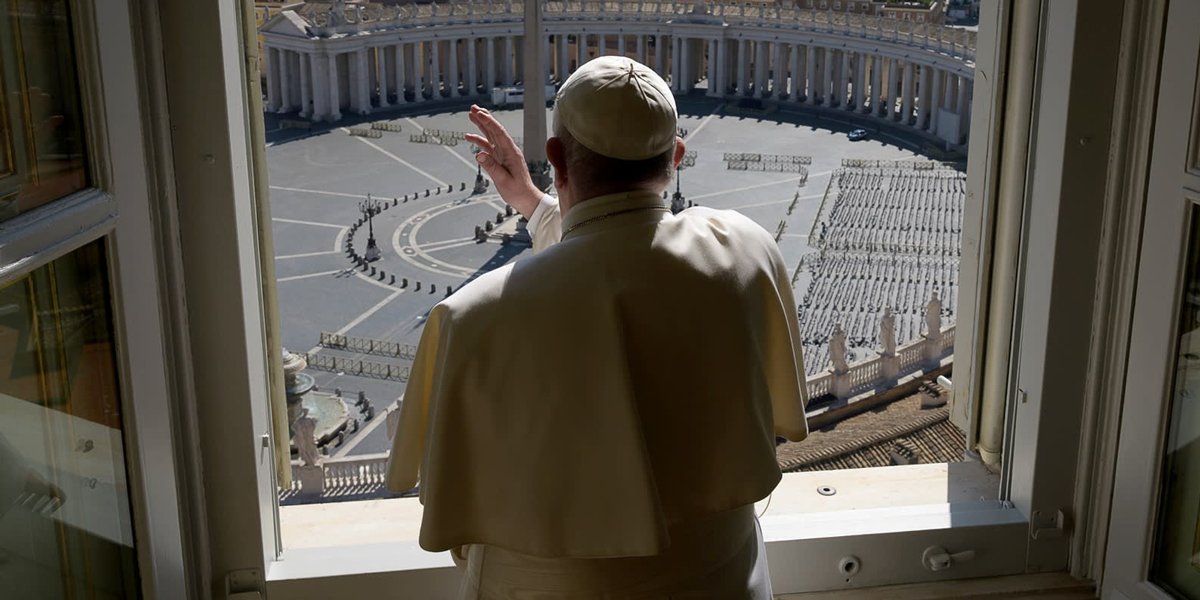 More than 38 years ago, Ralph McInerny and Michael Novak founded a new journal called Catholicism in Crisis, later renamed Crisis Magazine. In its opening editorial, entitled “The Present Crisis,” they wrote, “The crisis in which we find ourselves is one of faith and theology, especially concerning questions of the temporal order and the role of the laity…The crisis in the Catholic Church of 1982 is that the church seems in danger of losing its true, original, and profound identity, in order to become what it is not, an instrument of temporal power.”

Sadly, this is no less true of the Catholic Church of 2021; in fact, it is likely more true. Even in this time of massive defections from the Faith, as well as significant disorientation regarding what it means to be Catholic, many Church leaders see the Church more as an NGO than the Sacrament of Salvation. For many Catholics, being Catholic is a moderately important social identifier that has little impact on how they view this world or the next. Those outside the Church see her as but one small player in the larger culture, helpful in giving it a religious veneer when necessary, but not a significant means of influence. Widespread confusion persists regarding the proper role of the laity in the Church and the clergy in the world. The crisis in the Church and in the culture that the founders of the magazine identified in 1982 still exists today, and because of this Crisis Magazine is still vital for our times.