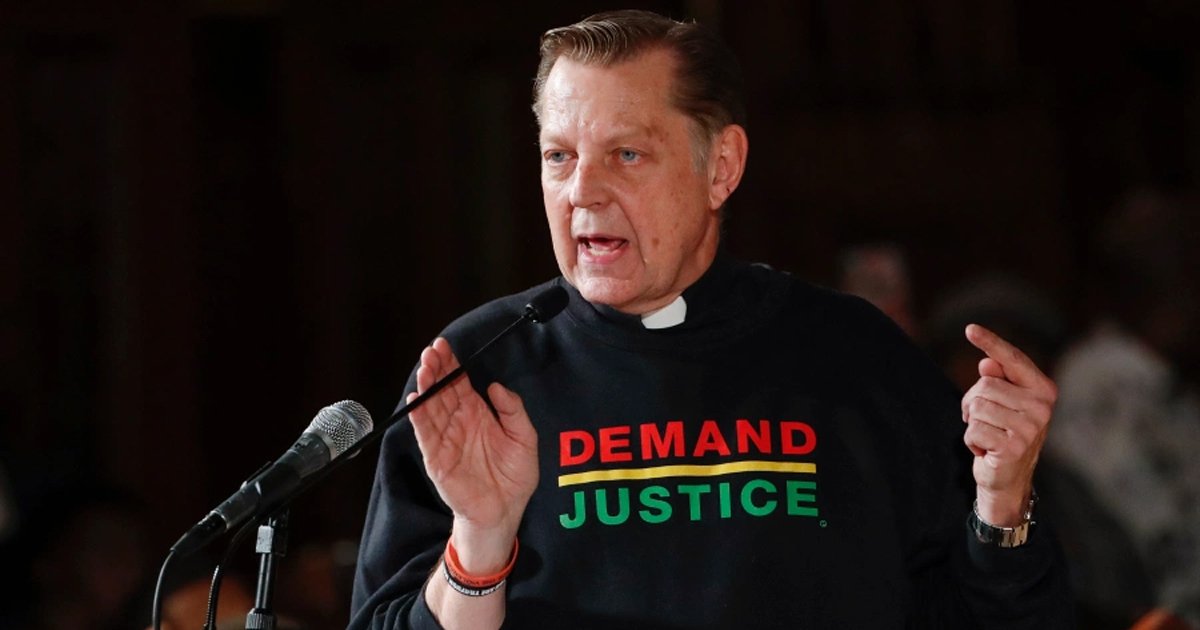 Father Michael Pfleger, a left-wing and partisan Democrat Catholic priest, was removed from his role heading Saint Sabina Church in Chicago, IL, on Tuesday, following revelations of allegations that he sexually assaulted a minor over 40 years ago.

RELATED STORY: The Pfleger-ization of the Catholic Church

I write to share some difficult news about your senior pastor, Father Michael Pfleger. In keeping with our child protection policies, I have asked Father Pfleger to step aside from ministry following receipt by the Archdiocese of Chicago’s Office for Child Abuse Investigations and Review of an allegation of sexual abuse of a minor more than 40 years ago.

Pfleger, now 71, has a record of left-wing and partisan Democrat advocacy and associations.