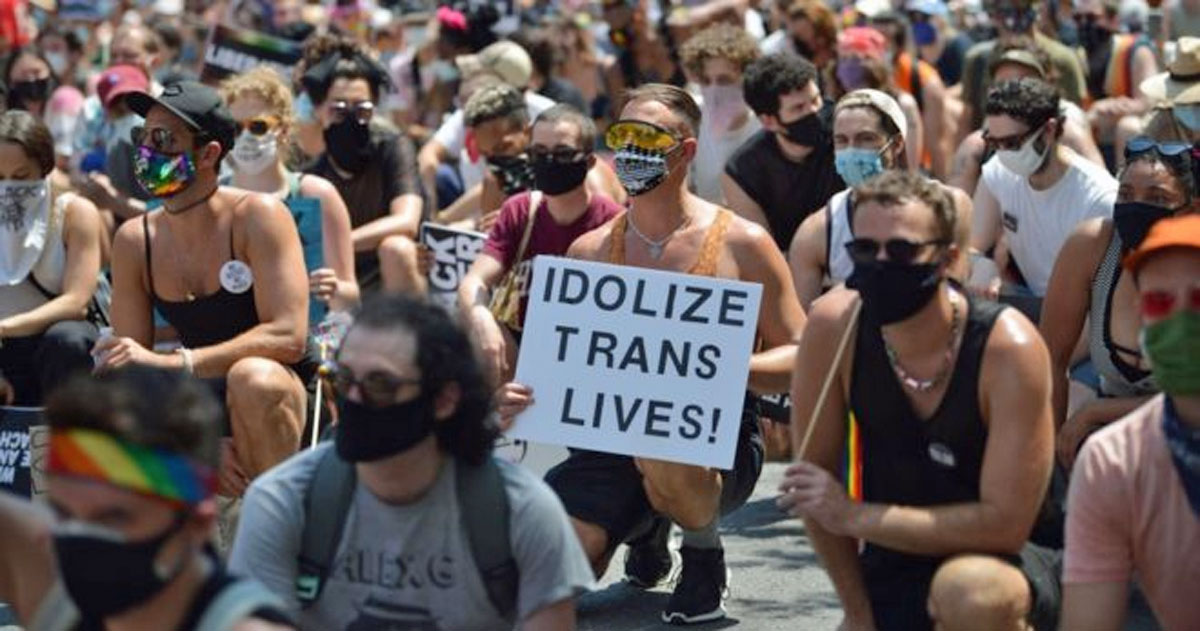 Father James Martin, S.J., says Catholics must place orphan children with homosexual men, or else they become guilty of a new sin: homophobia. He says religious liberty should not be used as a cover for this new sin. He also compared sodomitical relationships with (of all things) Methodism. After all, just like sodomites, Methodists don’t follow the teachings of the Catholic Church.

Father Martin got all spun up early in November when the Supreme Court heard arguments about whether a Catholic adoption agency in Philadelphia has the right to follow Church teaching when placing kids in foster care. The City of Philadelphia said Catholic Relief Services could no long place foster children at all because the group discriminated against homosexual couples. Two African-American women, both Catholic, sued the city so that they could still continue to receive foster children—something they had done 45 times over the years.