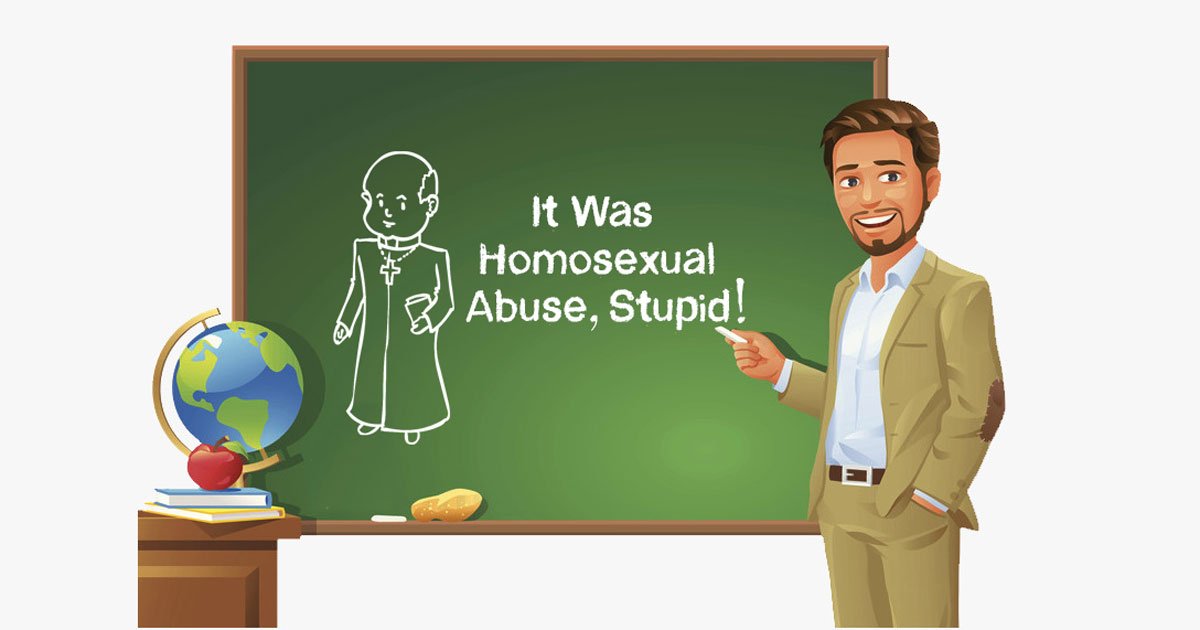 In the film Full Metal Jacket, which is set during the Vietnam War, there is a scene where a platoon of American soldiers is pinned down by a sniper. Two soldiers have already been hit. They writhe in pain, and perhaps death throes, out in the open. The newly christened platoon leader, “Cowboy,” tells his … Read more

Father James Martin, S.J., says Catholics must place orphan children with homosexual men, or else they become guilty of a new sin: homophobia. He says religious liberty should not be used as a cover for this new sin. He also compared sodomitical relationships with (of all things) Methodism. After all, just like sodomites, Methodists don’t … Read more 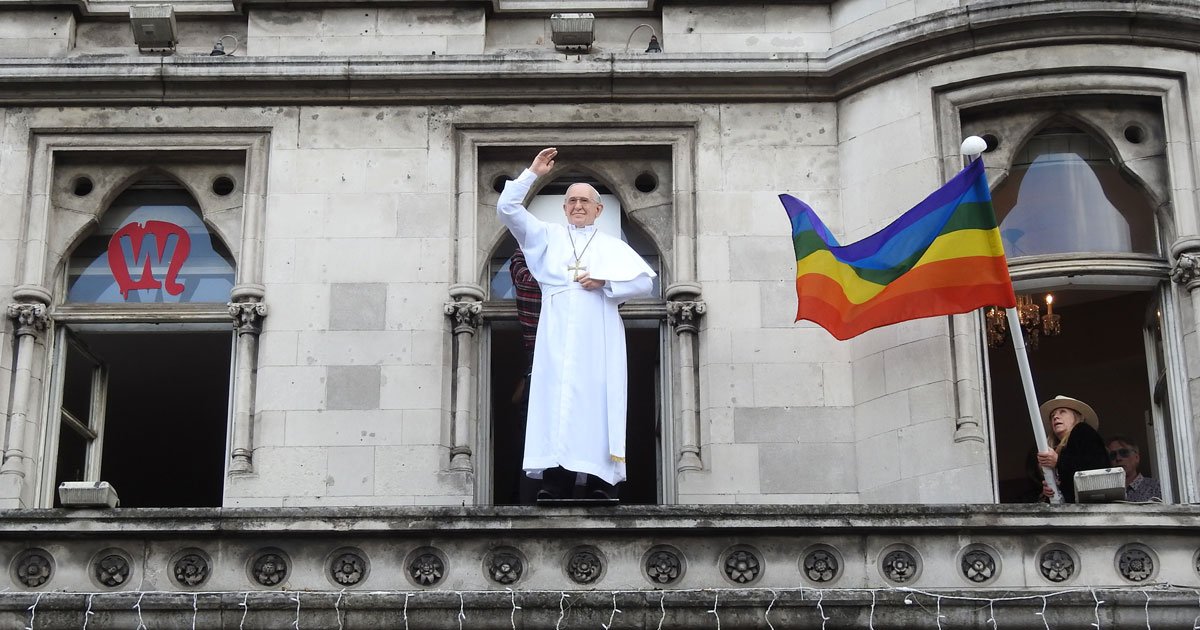 It is hard to write about the victims of gender ideology, radical feminism, and the sexual revolution. After all, they are victims. But sometimes these victims take public positions that will lead others into the same type of tragic victimhood. And so today I write about two victims. It is also challenging to write about … Read more 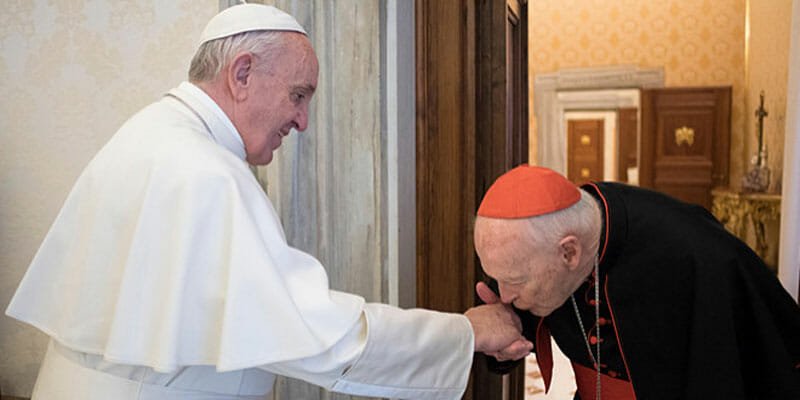 When Theodore McCarrick was spooning and fondling seminarians, quite obviously he did not consider how far his enormities would reverberate. At the General Judgement, he will be shown how far his despicable actions have reverberated through society and how they harmed the lives of people he has never met. At the General Judgement, he will know, … Read more