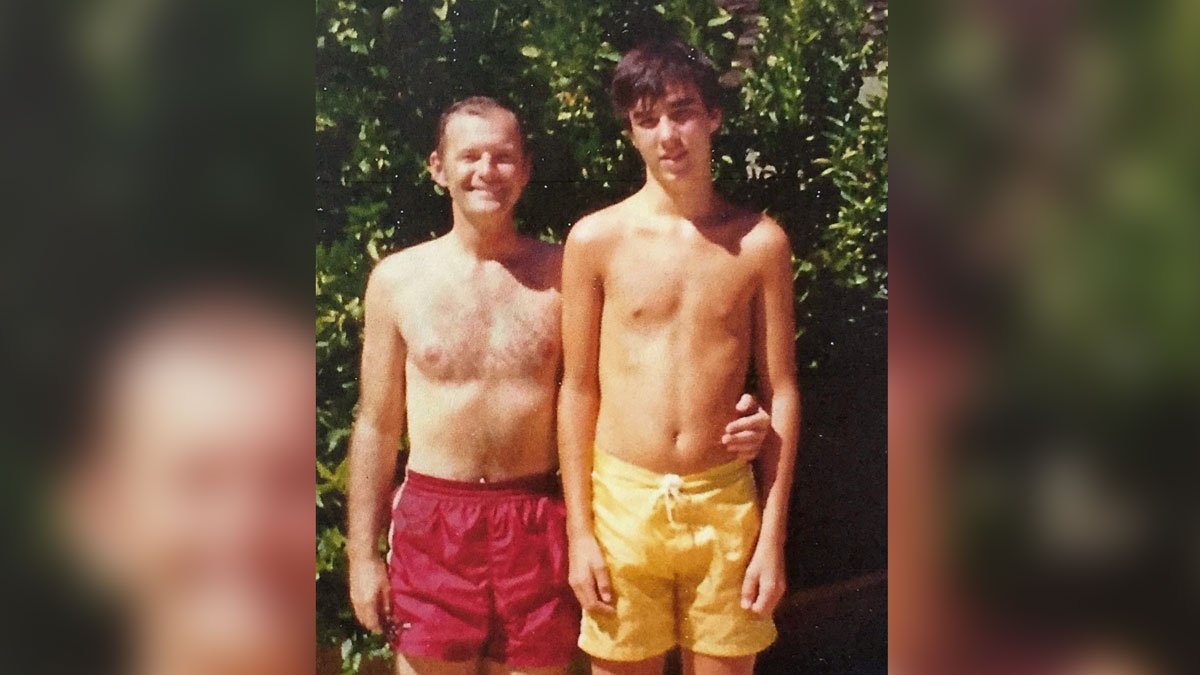 After the Nov. 10 release of the Vatican’s McCarrick Report, some survivors of clerical abuse told CNA they remain skeptical that the report contains the full truth about McCarrick, and say were disappointed that rumors of McCarrick’s misconduct with adults largely appeared not to have been investigated.

Jan Ruidl, who lives in Milwaukee, was abused by a priest in the 1970s. She worked in church ministry for several years and now works in grief ministry at a funeral home.

Based on her reading of the report, Ruidl said, there was “an extremely high level of denial” in the hierarchy about McCarrick, especially when it came to the allegations that he abused adults.

“As a woman who’s been abused, as a mother, a wife, a church minister, and a human being, I just can’t comprehend why nobody was concerned about these young men. they were adults, but they were young, and in such a power imbalance they might as well have been children.”